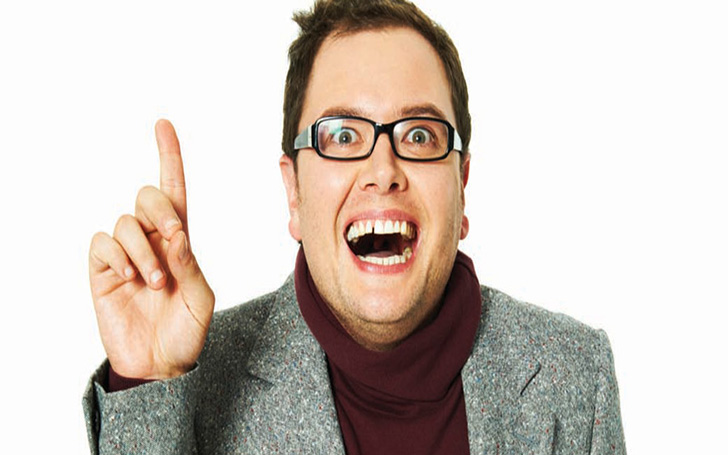 For Heat Magazine's new Stars Dress Up Feature, the English comedian Alan Carr leaves his fans hysterics with his hilarious celebrity imitation. He transformed into the star, Jennifer Lopez which might be his best transformation so far.

The 42-year-old comedian amazed by putting his figure on display as he mimicked Lopez's mesmerizing Instyle shoot, where she wore a semi-nude attire.

Meanwhile, the comedian also donned a similar green gown embellished with dazzling sequins throughout. He teamed the look with a pair of gold platform heels and wore a lengthy honey-blonde wig. 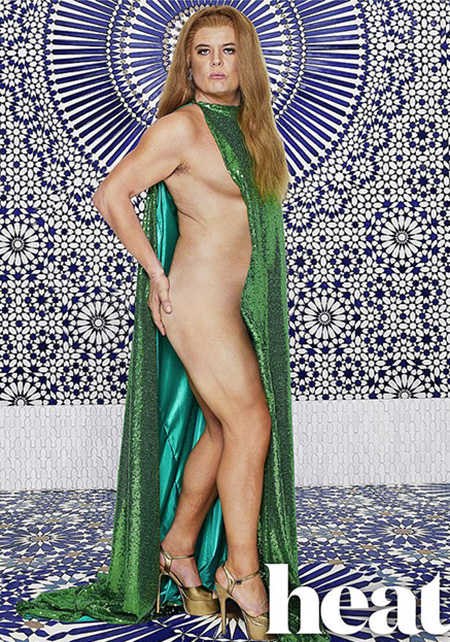 Alan completed the look with smokey eyeshadow and accessorized with silver drop earrings.

This is not the first time, Alan mimicked the stars, he had also imitated several celebrities including Gemma Collins, Lauren Goodger, and Anna Wintour among others.

Also Read: Best and Worst Dressed Stars At The 2018 MAMA 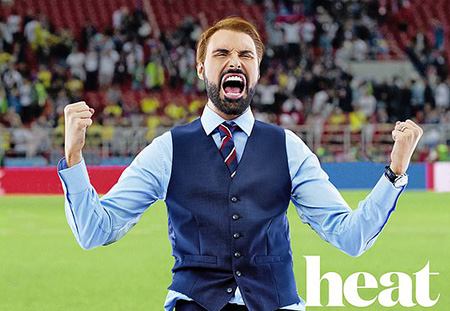 Earlier, the comedian became the first star to be offered a spot on the show, Strictly Come Dancing which will be aired in the next year.