Charli XCX And BTS Have Registered A Collaboration Titled 'Glow' 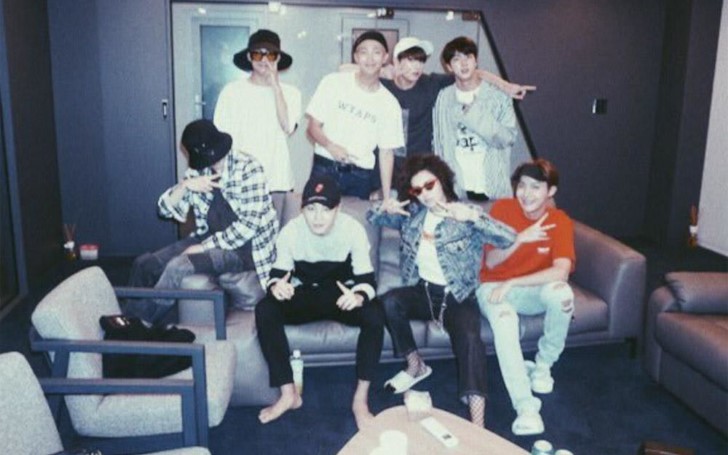 Charli XCX and K-Pop sensation BTS are soon to release a collaboration song "Blame It".

The Korean pop sensation BTS and 'Famous' hitmaker Charli XCX are up with a new collab. The long-awaited project is hopefully releasing until the end of this month following the announcement from the artists.

This project is finally completed after two long years of making. Though there were much fake news and click-bait made by fans titling the song name on Youtube and other streaming sites.

However, the news is now officially confirmed as Charlie took it to Instagram and shared it among her 3.1 million fans writing 'First day as the newest member of BTS.' 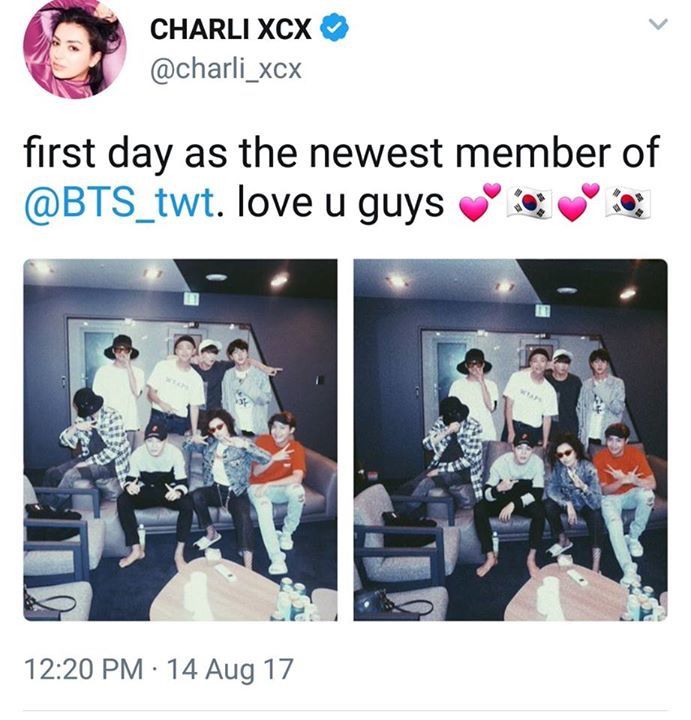 Charlotte Emma Aitchison aka 'Charli XCX' teased about the upcoming new song 'Glow', regarding it as the most awaited "pop" song following her 2014 LP 'Sucker.'

On a recent interview with Metro, Emma, 26, expresses her excitement and expectation for Glow stating,

"I think this will probably sit on the more pop spectrum of what I'm doing with the record."

The 1999 hitmaker even asked fans to suggest where to perform the new song tweeting, "I was busy thinking about... TOUR DATES!!! comment ur city below & I will try & come & visit u this year! "

Did you know: K-Pop Band BTS Looks Set Dolls Are Available In The Market!

Coming to the artists' recent music projects, the 26-years-old Charlie latterly dropped a new track 'Blame It On Your Love' featuring Lizzo and now she is up to another album. 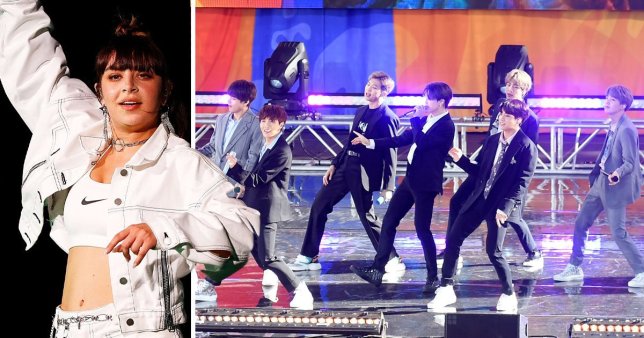 Charlie shares 'Glow' is her most hyped song before the release.
SOURCE: Metro

The 'Boom Clap' hitmaker is currently working on her third studio album, while BTS recently dropped their star-studded LP 'Map of The Soul: Persona' in collaboration with Ed Sheeran 'Make It Right' and Halsey on 'Boy With Luv', in April.

So the long-awaited song is soon to be released till the end of the month. You can download it from the Itunes or popular streaming sites such as  Spotify, Google play and so forth.

Stay tuned and updated as we will bring you with the recent news regarding the new collab and artists.