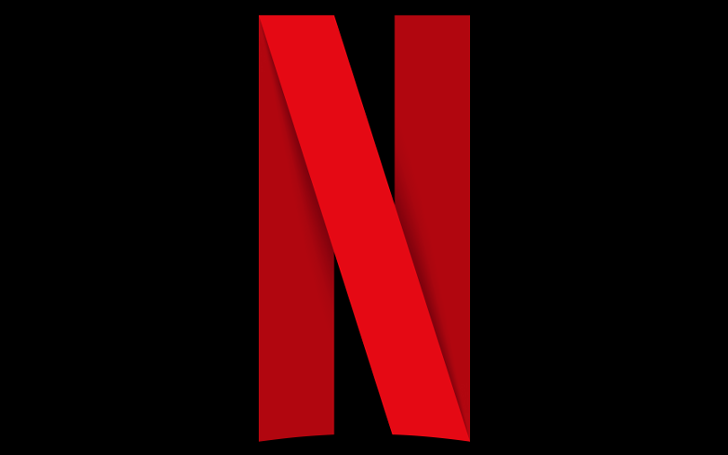 Netflix looking to try out backend bonuses to lure in more talent.

For years and years, actors get paid backend on successful movies and TV shows and then there are various royalties which pad the actors’ net worth way down the line. When a star performer is hired for a big-budget movie or even a small film, most of the top actors and actresses negotiate a flat front fee and then they are provided a certain percentage of the movie profit.

In a way this is profitable for both the studio and the actor involved, they receive a signing fee, and if the movie is successful, then they also get money from the total profit of the movie or TV show. This is also a safeguard studio use to make sure budget doesn’t balloon out of control, and the star is also happy to perform, and this was the one thing big movie studios held over the streaming giant Netflix.

But soon it seems the whole thing is about to change for the industry because according to reports Netflix is currently working on providing talents with both front fee and bonus in the backend, but the problem is Netflix doesn’t release its movies in theatres. The way they are going to make this work is by setting a benchmark for the number of streams a movie gets and then provide the people involved with bonuses after the movie or TV show is released.

This of this as an NFL contract, there is the guaranteed money you are going to get no matter what happens with the movie. Then there is the conditional total of the contract which you will get if everything goes according to plan. Then there are the bonuses in the contract, say for Ezekiel Elliott he receives a million-dollar bonus if he crosses 1,800 yards from scrimmage. The same type of model applies to movies and TV shows on Netflix.

This summer’s and also the biggest movie in the box office history Avengers Endgame paid Robert Downey Jr. with a signing amount of $20 million, but by the end of the theatrical run, the actor made over $55 million in backend profits. The only way Netflix manages to get this done is to set out streaming goals which if hit in a certain period of time, the actors get more money.

Netflix was spending crazy on original content in 2017 and 2018, and not everything panned out for them. Just this year they needed to cover the silent death of the $100 million behemoth Triple Frontier. Soon, they will be releasing the $160 million price tag movie The Irishman also this year will see the release of the $200 million budgeted movie ‘6 Underground’ which paid actor Ryan Reynolds $27 million. Also, the streaming service recently got the rights to Red Notice starring Dwayne Johnson, Ryan Reynolds and Gal Gadot where the leading actors are set to get $20 million.

Source: Nerds and Beyond

For a company in $20 billion of debt, these types of risks are unnecessary, and Netflix finally realizes the flaw in their model which is why the backend bonus method will lure top talent in, and the liabilities for the company will also be considerably low when contracts are laden with future performance bonuses.

Since you stuck around this long, why not check out Glamour Fame and see what us what is happening in the world of entertainment and news today also, if you want to know more about the movies listed above, head on over to our Movies & TV Shows section to be in the know. Then, there is the Entertainment section where we discuss your favorite celebrities, everything from well-sourced news to gossip circulating around the internet with insight and fervor.