home Lifestyle Who is Simu Liu's Girlfriend in 2022? Learn About His Relationship Status Here

Who is Simu Liu's Girlfriend in 2022? Learn About His Relationship Status Here 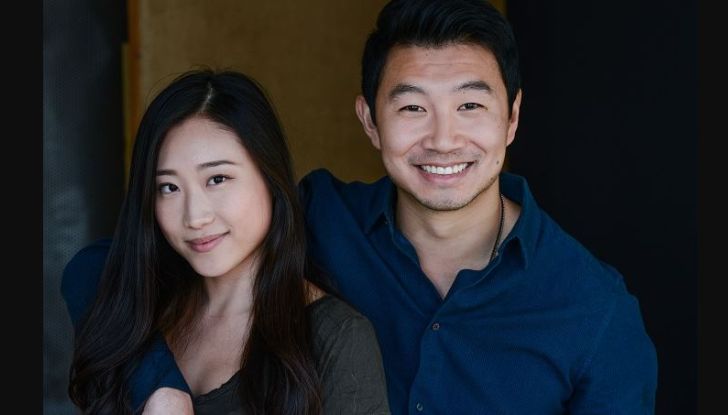 Who is Simu Liu Dating in 2022? Get the Complete Details Here!

CBC Television sitcom Kim's Convenience fame Simu Liu is a Canadian actor of Chinese origin. Also a writer and stuntman, Liu landed a historical role: by becoming the first Asian to lead a Marvel Studio Film. He portrayed the superhero Shang-Chi in Marvel's upcoming Shang-Chi and the Legend of the Ten Rings.

Not only has the actor won accolades for his on-screen credits very early in his career, but he has also received titles that ratify his charming looks. Liu was named one of Hello Magazine's 50 most beautiful Canadians and 25 hottest Bachelors in 2017 and 2018. His net worth is now $4 million. Ahead is an exclusive detail of Liu's love life.

Liu played a rebellious teenager named 'Jung Kim' in Kim's Convenience, who gradually gets his act together and is lucky with the ladies. But has he been equally lucky in love off-screen? It seems Liu's effort in keeping his romance has gone in vain. The actor hasn't made it official, but he is indeed dating in 2022.

Liu is allegedly dating actress Tina Jung. Tina appeared with Liu in Beauty and the Beast and in two episodes of Kim's Convenience, where she played Jeanine Park. Hence, it is speculated that the duo has been together since 2016.

Apart from their gushy pictures that surfaced in 2016, the duo has worked on multiple projects together. The duo co-wrote and produced the short film Meeting Mommy. Simu posted a picture with Tina back in 2017 and captioned it "Hanging out at the top of the rock and being a little tourist n all."

Fans want the adorable couple to quit playing and make it official. But Liu's conduct lately has many doubting if he and Tina aren't that serious after all, as Liu reportedly messed up a Shang Chi stunt trying to impress a cute female crew member.

Jung is an Award-winning Korean-Canadian actor, producer, and writer. Tina says having parents who are both actors made her waning to follow the same path too. She is a graduate of the Acting Conservatory at York University. Tina has extensive experience in theatre and dancing.

A few of Jung's notable credits are Suits, Good Witch, Heart of the Holidays, The Expanse. Tina's influence and notability may not be on par with her beau Liu, but her resume certainly is. The actress is known beyond her career; Tina actively works to uplift the AAPI Community (Asian Americans and Pacific Islanders).

Both Jung and Liu have been at the forefront because of their career. The trailer of Marvel's Shanchi dropped not long ago, and as expected, both Liu and his fans are thrilled beyond words. Also, the spin-off of Kim's Convenience, Strays is underway. Tina will reprise her role as Jeanine in the show, but Liu has denied any involvement.