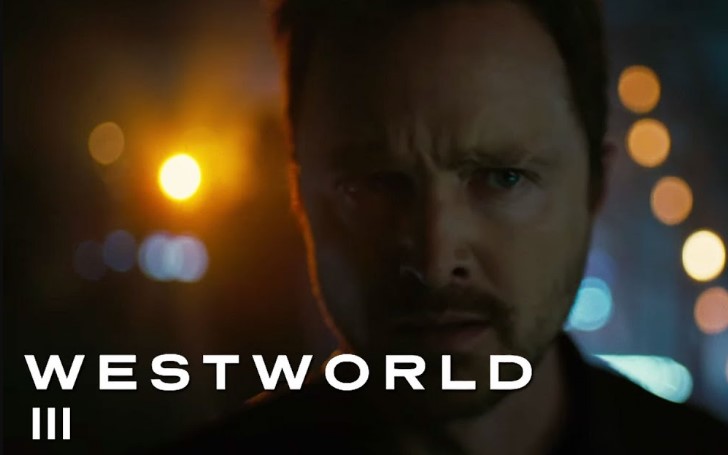 The second edition of the show concluded almost two years ago, which was launched in April 2018. The wait is finally over as the show will premiere on March 15, 2020, at 9/8c. The third season of Westworld will consist of eight episodes, which is shorter than its previous other two editions.

The series, which is based on the film written by Michael Crichton, is created by Nolan and Joy, who executive produce along with J.J. Abrams, Athena Wickham, Richard J. Lewis, Ben Stephenson, and Denise Thé.