home Entertainment 25 Celebrities Whose Real Name Will Shock You!

25 Celebrities Whose Real Name Will Shock You! 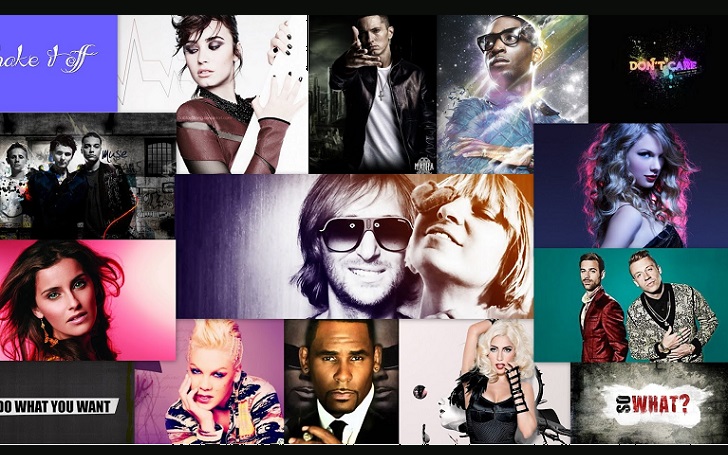 In the celebrity world, Jason Momoa's son probably has the coolest name. 'Nakoa-Wolf Manakauapo Namakaeha Momoa', the Hawaiian name has everything striking in it; Wolf, warrior, strength, dark, thunder and lightning. But if that's the most awesome, it is still up for debate.

Stage names are, well, always going to be displayed with the celebrities when they hit fame. But many like to use alias names to represent themselves to the public and on the screen. It is a common thing to use stage names.

It's not like these celebrities are ashamed of their real name. They just want a name to be remembered by more easily than they would with their birth name. Celebrities don't often use their family name or even their given name for the stage. Many even completely erase their name to use acronyms or something that means entirely different.

You'd be surprised to know many of the names in the upcoming list and realize what we thought as their family name is, in fact, an alias after all. They choose it to become more marketable as well. With the honorable mention of Thomas Jacob Black, we begin the list of the 25 shocking birth names.

It's not because her parents jumped for joy on her birth.
Source: Michael McAndrews, Hartford Courant

The name is pretty royal too.
Source: Aloe Blacc

What's behind the wig? Face Reveal with the Name!
Source: Abaca/Agence France-Presse

Before spinning that sh*t.
Source: BBC

Take Me to the Church. Hallelujah!
Source: Tah Heetch

An American with a British style in the name.
Source: Lana Del Rey, Instagram

He is not a Wonder??
Source: Ben A. Pruchnie, Getty Images

On Fragrance and Kenneth's neck, the Onika shines.
Source: Fragrantica

Chimere is a dress. Ne-Yo is not.
Source: Jillian Sollazzo/WWD

The Fast and the Bridges.
Source: MN2S

Yeah, he costs more than the stage name. The real one is royal.
Source: Jordi Vidal, Getty

Her mama told her that she'd make, so she made it.
Source: Pixel4k

A little Portuguese in the American.
Source: Getty Images for California Stro

On an end note, sorry for the horrible puns.