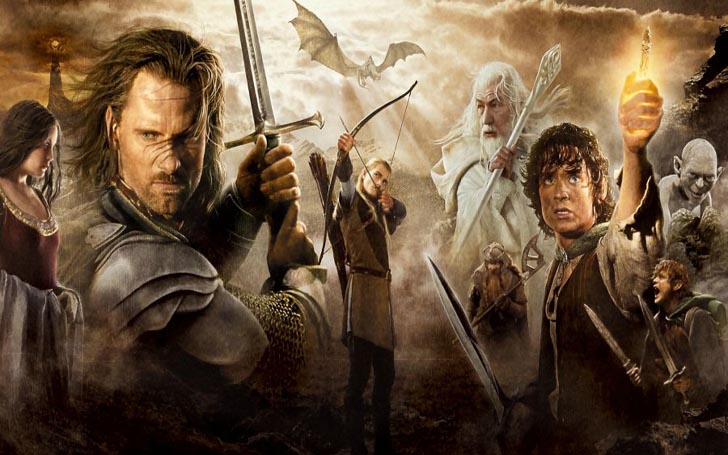 New Zealand is once again the home of Lord of the Rings franchise with the Amazon show heading there for shooting.

No expenses are spared as Amazon readies itself to provide the creators of 'Lord of the Rings' with whatever tools they require to bring the story of Middle Earth back to its former glory again. News is coming in today which state Amazon is paying a total of $660 million for the new flagship show from the retail giant.

With the currently stated price tag, the show will become the most expensive TV show in existence and considering the fact Warner Bros only spent a total of $180 million for the three original 'Lord of the Rings' movies this seems like a hefty price tag for a TV show. The streaming service from Amazon is counting on the show to accompany the newly minted most successful show of Amazon’s history The Boys in getting people to subscribe to their streaming service.

The show is also heading to New Zealand with a lot of money to spend, and according to experts, the series will provide employment opportunity for more than 4,000 people in the island nation. According to reports New Zealand beat out competition from Scotland to become the host of one of the most significant undertakings in TV, or we should say streaming history.

Filming will begin soon in Auckland, the same place where Netflix is currently filming their live-action remake of hit anime Cowboy Bebop. This whole thing is a considerable achievement for New Zealand, which was helped economically by the 'Lord of the Rings' franchise when Peter Jackson decided to make the first three movies and later the 'Hobbit' trilogy there. People are still employed in the tourism industry because most people visit the country to see the place where the movie was filmed.

In a way, New Zealand is the unofficial home of the Lord of the Rings franchise, and it wouldn’t be a LOTR movie or series without the wide shots of the vast calm wilderness of the beautiful Kiwi country. It was almost always going to be New Zealand for the shoot, but at a certain point, there was also he possibility of the production heading to Scotland, but due to the uncertainty posed by the Brexit, the who thing was complicated, and the show landed where it was supposed to be always.

The Lord of the Rings will also be a new story and will be based about 3,441 years before we get to the timeline of the first movie. Considering the vast nature of the world created by Tolkien, there are more than enough stories to tell when it comes to the middle earth.

There is no release date for the show right now with production set to begin in a couple of months’ time. The most likely scenario is the show will probably arrive during the fall of 2020 or in the first quarter of 2021, anyways; we are more than excited for what the future holds for the new characters coming to the Middle Earth.

While you are still here, make sure to click on Glamour Fame to get a wide assortment of news and stories in the current happenings in the Entertainment world and also click on Movies & TV Shows to find out all the happenings on your favorite past and upcoming programs.