90 Day Fiance: Happily Ever After? Star Chantel Everett Visits Husband Pedro Jimeno Who Is Not Pleased 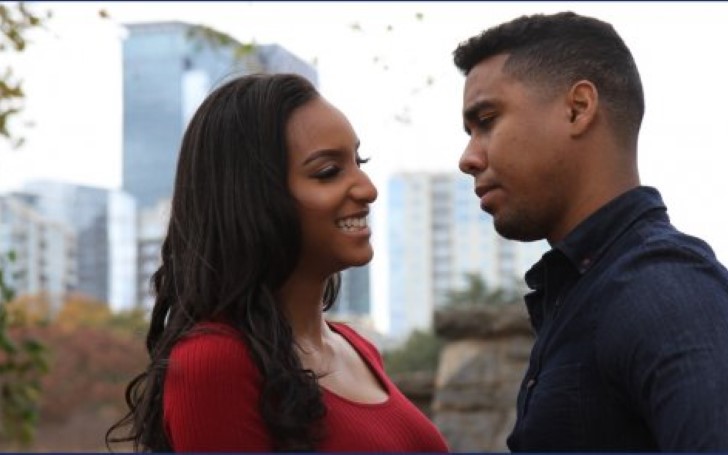 Pedro Jimeno is obviously not thrilled to see his wife Chantel Everett in the Dominican Republic.

90 Day Fiance: Happily Ever After star Chantel Everett takes the bold move and flies all the way from the U.S. to settle their marital issues despite being at odds with her husband, Pedro Jimeno's family members.

However, things didn’t go out as planned for Everett as she instantly gets a cold shoulder from Pedro as soon as she sets foot in the country. 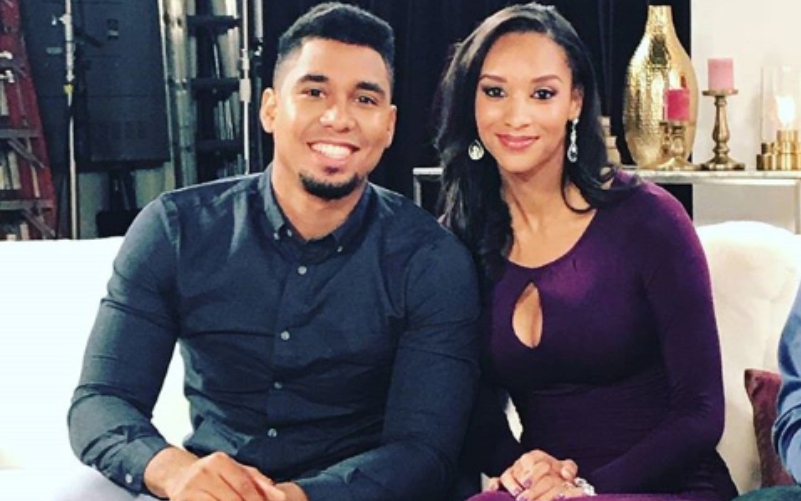 Pedro Jimeno is obviously not thrilled to see his wife Chantel Everett in the Dominican Republic.
SOURCE: The Cheat Sheet

Even though Pedro is seen waiting at the airport with flowers, he makes it pretty obvious that he’s not happy to see her after being away for a week, voicing his dismay that his wife refused to take his advice and stay in America.

Unfortunately for Chantel, it’s only the beginning of more drama, which could potentially make or break her marriage.

Apparently, Everett is worried that things will fall apart as Pedro is talking about divorce and starting a business in his hometown.

Last week, after all the fighting with his new bride's family, Jimeno trip back home to the Dominican Republic.

What's worst he even headed out for a raucous night on the town filled with plenty of drinking and even dirty danced with another woman named Coraima Morla.

Furthermore, Coraima admitted she is interested in Pedro and didn't seem to be concerned about him being married, saying pointedly of Chantel's decision to follow him, "As a woman, if I love a man — if I love my husband — I wouldn’t do that."

Morla even encouraged the TLC star to ditch his wife Chantel for good, saying,

“A woman who doesn’t care about your well-being or the well-being of your family doesn’t love you. As a friend, I'm advising you to leave that.”

Meanwhile, Jimeno admitted that he has "messed up" and will be responsible as a married person after that night incident.

Now, it remains to be seen whether Pedro and Channel still manage to protect their marriage or not.