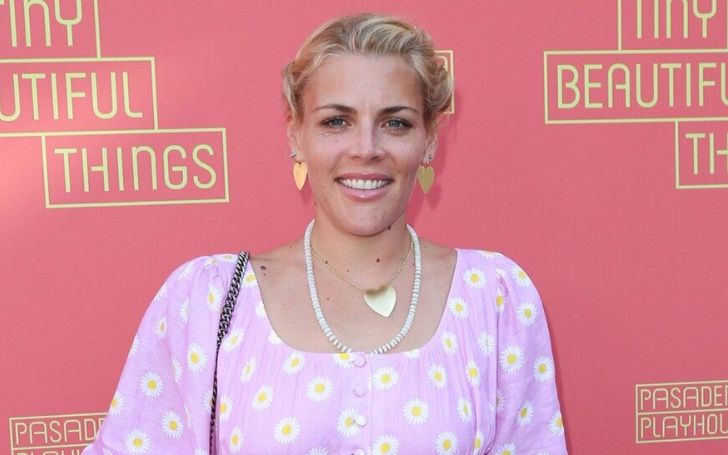 Busy Tonight star Busy Philipps tearfully opens up about abortion during her show Busy Tonight's segment. The actress let her viewers in on a big secret that she had an abortion at the mere age of 15.

The segment started by Busy talking about Georgia state's new law that barres woman to have an abortion once the fetus has a heartbeat. Georgia Republican Gov. Brian Kemp signed a bill on Tuesday which will make it illegal to have an abortion after six weeks of pregnancy.

With the signing, the bill became the most restrictive in the whole country and experts are claiming it'll be challenged in the court. 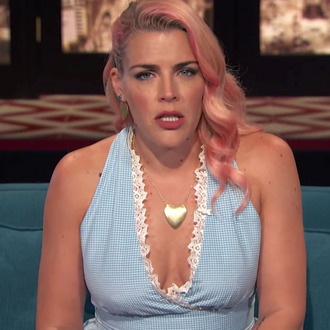 Philipps claims the bill directly hampers the free rights of the women in the United States. While talking about how the bill will affect the women, she said, "Every woman deserves compassion and care, not judgment and interference when it comes to their own bodies."

She further went on the record and stated, "I get why people feel strongly about abortion… BUT I also know that women and their doctors are in the best position to make informed decisions about what is best for them. Nobody else."

I spoke about my abortion on my show tonight because I can not sit idly by while women’s rights are stripped away. https://t.co/Vk4kh4ZBJq

Speaking of which, Philipps disclosed to the world about her abortion at the age of 15 last year in October in her memoir titled, "This Will Only Hurt a Little." She also mentioned how her then boyfriend's mother accused her of murdering a baby.

You May Also Like: Anjelica Huston Takes On Hollywood In Controversial New Interview

Busy, moreover divulged how her mother was in the corner, supporting and loving her.