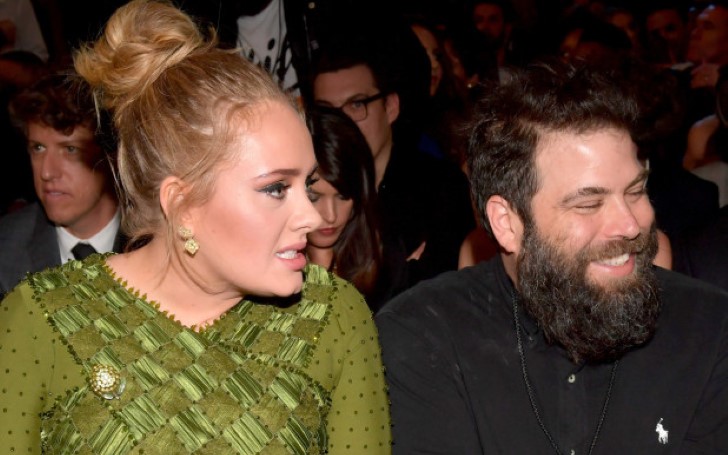 Adele and her husband Simon Konecki have split.

In a statement to The Associated Press, Adele's representatives Benny Tarantini and Carl Fysh confirmed the news on Friday.

The emailed statement read, "Adele and her partner have separated. They are committed to raising their son together lovingly. As always they ask for privacy. There will be no further comment."

The couple welcomed their son, Angelo Adkins, in 2012.

The Grammy-winning pop sensation prefers to be extremely private about her relationship. However, she did confirm her marriage with Konecki back in 2017 at the Grammy Awards ceremony where she won album of the year.

In her acceptance speech, Adele said, "Grammys, I appreciate it. The Academy, I love you. My manager, my husband, and my son — you're the only reason I do it."

Konecki, 45, founded the ethical water company Life Water after leaving his job at Lehman Brothers in 2005. The company and its charity partner Drop 4 Drop "fund clean water projects across the globe".

Speaking to Management Today in 2012, the CEO for Drop 4 Drop said - "I was originally an investment banker at Lehman Brothers and I was doing well and earning a lot of money, but I got sick of that greedy and corrupted world."