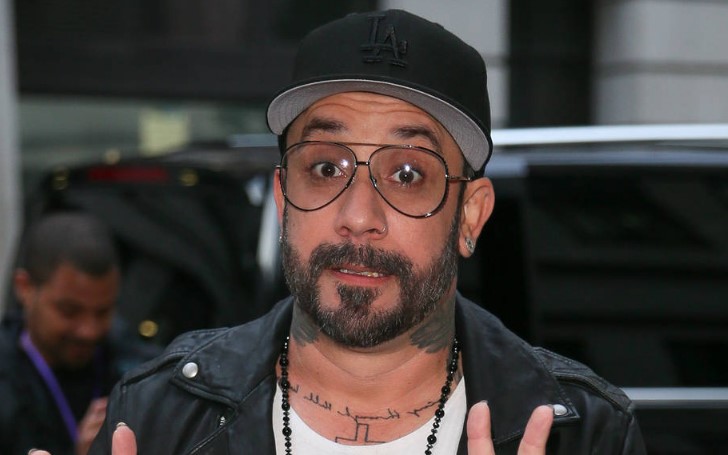 DWTS and ABC welcomed AJ McLean as the contestants for season 29.

Dancing With the Stars Season 29's ballroom is heating up! As the days pass, we are getting to know who are going to be the contestants on the upcoming season.

Recently, ABC and DWTS announced one of the members of 'Backstreet Boys' is likely going to join the show. After hours of waiting, we found out it's AJ McLean!

The Backstreet Boys member took to his social media to announce the news. Taking to his Twitter account, AJ wrote,

"We’re going for the mirrorball, baby!! I am so grateful to [Dancing With the Stars] and [ABC] for the opportunity to be joining this season’s cast of DWTS."

"I also want to thank my wife and my two girls for letting Daddy go on this new adventure. I’m doing it ALL for you!"

The excitement on AJ is evident, while he rejoices the opportunity,  even his fans, who are equally excited, flocked to social media to congratulate him.

One fan wrote, "Congratulations!!! Can't wait to watch your salsa to the trophy! #DWTS."

The next fan wrote, "So excited about this! You're going to KILL it! But then again, you always kill in everything you do. I will be rooting for you. So proud!"

You May Also Like: Katy Perry is Finally a Mother of Beautiful Baby Girl Daisy Dove Bloom