home Entertainment Andi Sullivan's Married Life: Who Is Her Husband?

Andi Sullivan's Married Life: Who Is Her Husband? 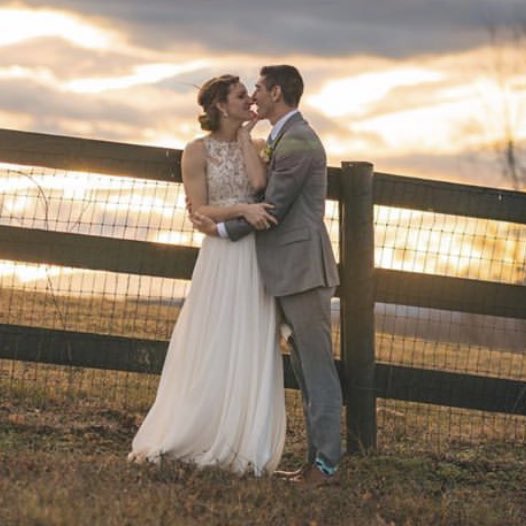 Who Is Andi Sullivan Married to? And More On The Professional Soccer Player's Personal Life?

Andi Maureen Sullivan is an American soccer player, and she currently is a team captain for Washington Spirit in the National Women's Soccer League.

Just a few years into her soccer career, Andi has already crossed a number of milestones and is considered one of the most promising athletes. She previously played for the United States women's national soccer team.

Check Out: Natalie Halcro - Net Worth Details Of The Fashion Icon

Andi was born on December 20, 1995, in Honolulu, Hawai, where she grew up with three other older siblings.

Andi Sullivan has kept much of her life before the fame away from media's scrutiny and has only portrayed her goal-oriented and competitive personality to the public. Continue reading to see the athlete's life in more detail.

Andi Sullivan's longtime relationship with a fellow soccer player named Drew Skundrich wasn't a secret, the duo had been dating each other since 2013.

But Andi definitely left her fans surprised when she announced her engagement with Drew on her Instagram in March 2019. She was only 23 back then and people didn't see it coming.

She chose the year 2019 to get married, the same year the United States Women's National Soccer team won the WorldCup title. The couple tied the knot on December 14, 2019, at the barn at Willow Brook in Leesburg, Virginia.

Andi Sullivan's sleeveless ivory gown on the surreal sky backdrop made up for the wedding goals. Andi and Drew's wedding was followed by 2 more women soccer players from her team in the same month, pulling some loveliest headlines for themselves.

Who Is Andi Sullivan's Husband?

Andi's husband Drew Skundrich plays for the Loudoun United FC in the USL championship. It is not known how Andi and Drew met and fell for each other but the duo with so much in common do seem like the best match.

Andi Sullivan married Drew Skundrich, a fellow soccer player in 2019 when they both were aged 23.
Photo Source: Pinterest

Drew, who is also 25, endeavored into his soccer career from university days, just like his wife. He was selected 40th overall in the 2018 MLS Superdraft. Drew in a short span of years has played for United Soccer League and Premier Development League.

Recommended: Giovanni Reyna - Net Worth Details About The American Wonderkid

Andi and Drew are keeping low since their marriage and the couple is still more invested in their rising career and isn't planning on having a child anytime soon, tells a source close to them.

Andi had ventured into her soccer career from college days and had won a number of titles and honors but her breakthrough and defining moment in the career came in 2016 when she represented the United States team for the first time.

Andi Sullivan has been added to the U.S national team roster for matches against Sweden and France this year.
Photo Source: Wiki Wand

She joined the national team back in 2018 after suffering a knee injury and won against Portugal. Not known by many, but Andi's athletic talents were influenced by her parent's and sibling's skills in the sports.

Her father was an All-American swimmer, her mom, a soccer coach, and one sibling, an avid soccer player in college.

In the most recent news, the striking mid-fielder has been added to the U.S National team roster for matches against Sweden and France.