Is Angelina Jolie Trying To Steal Brad Pitt Back From Charlize Theron? 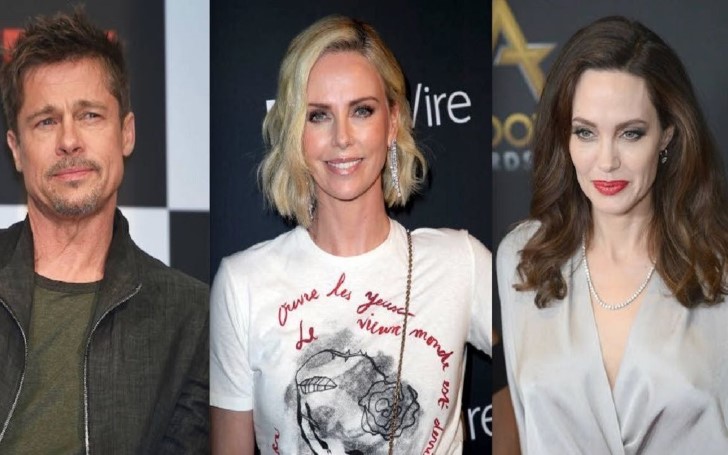 The Hollywood star Brad Pitt and Angelina Jolie were recently spotted together in the Beverly Hills, Los Angeles, California.

The former couple has not been together since their split in September 2016. They recently appeared together on January 30th, 2019 at the Beverly Hills. Are they getting back together? Is Brat Pit dating Charlize Theron? Let's find the exclusive details below.

Are Angelina Jolie and Brad Pitt Getting Back Together?

Sadly, the couple is not dating or patching up. Instead, Brad Pitt and Angelina Jolie were having a meet related to their custody of their six children. The meeting went for around 3 hours where lots of conflicts and disagreement was going on.

There were legal representatives in attendance. Suddenly, the meeting got heated up between the pair and Brad was seen back and forth whereas Jolie seemed upset. 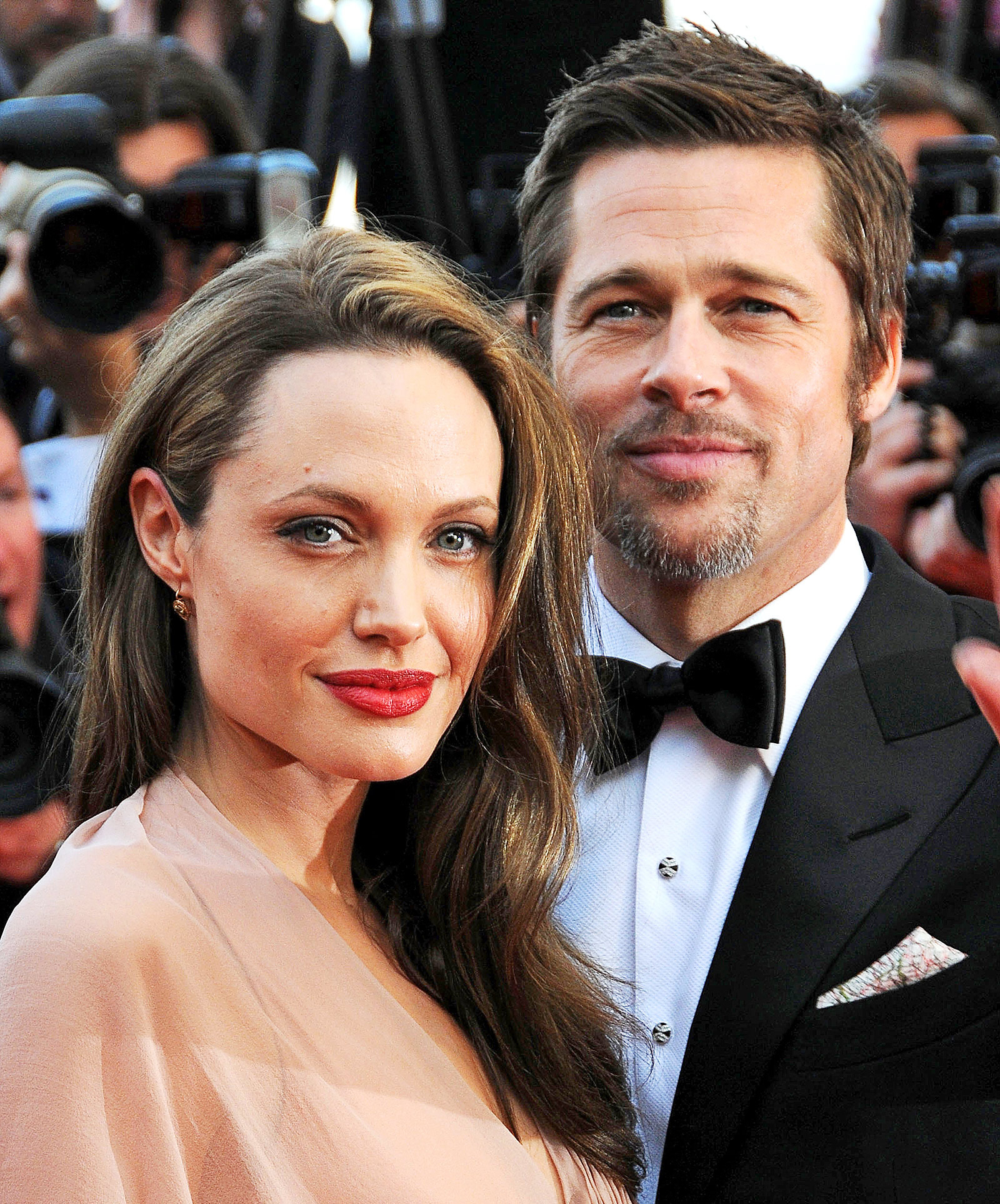 Angelina Jolie with her ex-husband Brad Pitt
Source: US Magazine

Brad received blame for not paying meaningful revenues for his children support. In response to this, the actor claimed:

Likewise, recently Jolie opened up about their divorce, as she said:

"It's been a hard time and we are just coming up for air."

Earlier in 2018, Judge allowed Pitt to spend more time with the children as the kids reside with their mom Angelina.

The Hollywood actress Charlize Theron is rumored to be in an affair with Brad Pitt. Both actors are seen meeting each other several times. The duo was recently spotted in Los Angeles in Chateau Marmont after their film screening.

This rumored duo was initially introduced by their mutual friend Sean Penn. Afterward, they seem to hang around a lot and have been pretty close. Seems like both of them are enjoying each other company.

Though the pair has not officially opened up anything regarding their relationship, both seem to spend quality time together. So, what do you guys think about Brat Pit and Charlie Thomson relation? Seems like the lovebirds are ready for the valentines.