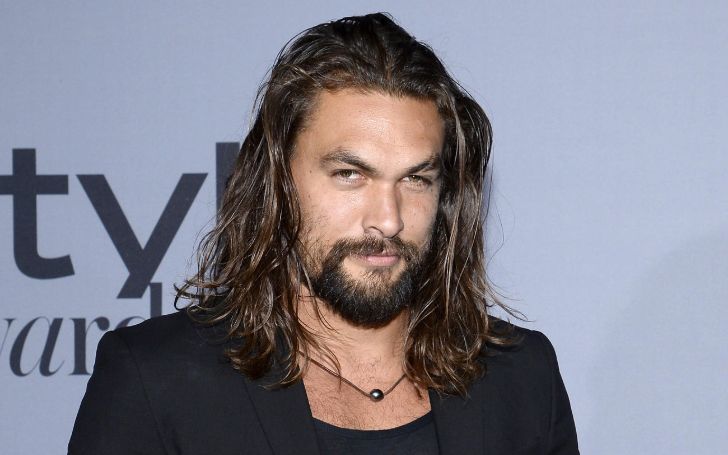 Legendary Pictures are in talks with the Aquaman star Jason Momoa to join in the casts for director Denis Villeneuve’s film adaptation of Frank Herbert’s bestselling novel Dune. According to various sources, the big name who only just had a mysterious meeting with the studio has also signed on (or, rather, is in the process of signing a deal) for an important role in the movie.

And if the case is true, then Momoa would be just a new addition to the (increasingly) star-studded casts in Dune movie reboot. Though it is confirmed; Arrival (2016) and Blade Runner 2049 (2017) creator Villeneuve will be helming the director seat, whereas Eric Roth and Jon Spaihts will co-write the script of for the 1965 sci-fi novel. 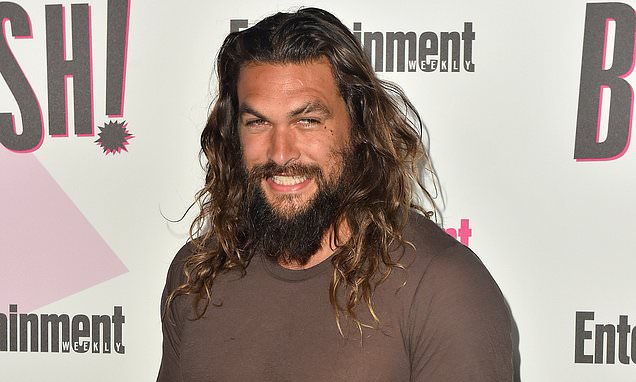 At the moment, the movie's acting roster also includes Timotheé Chalamet (Call Me By Your Name-2017) who as per the production house is headlining in the film as Paul Atreides.

The best part is, there are still many roles left for Villeneuve to cast before he begins filming this spring in locations involving cities like Budapest and Jordan.

As for those who’re unfamiliar with Dune, this originally published as two serials is about the story set in the future on the desert planet of Arrakis - the only known producer of an extremely valuable resource that's popularly referred to as some sort of spice. Although the movie is only getting louder and louder in the 2019s, Legendary had acquired the film rights to Herbert's source material long before in 2016 and had also set Villeneuve to direct, thereafter.

As for the present, if the deal concurs with Momoa, the actor will be then playing Duncan Idaho, a master swordsman in the house of Atreides - the family that rules Arrakis - and the right-hand man to the house's patriarch, Duke Leto Atreides (Isaac), father of Paul (Chalamet), and a protagonist of Herbert's first Dune novel.

Despite originally depicted as a character who is barely seen in the initial phase of Dune, Idaho Duncan later becomes insanely important in the later books. (He emerges out to be the secret to all human cloning, also as the only person who can cross out the warrior witches who control the universe via violence and sex).

The identity was first played by Richard Jordan in David Lynch's 1984 Dune film and then James Watson in the 2000 TV miniseries adaptation.

Don't Miss: Warner Bros. Developing 'The Trench' as a Spinoff Horror Movie to its Mega-Hit 'Aquaman'

As mentioned earlier, Momoa recently had a meeting with both Warner Bros. and Legendary earlier this week, after which he posted a video online, teasing that fans have

Evidently, the 39-year-old actor didn’t add further details than that but now we can at least assume what the mockery was initially written for. It's not at all surprising that Villeneuve and the studio would want to work with the actor, after all his Aquaman’s billion-dollar success.

The role of Duncan Idaho also seems like a great match for him, given the actor hasn’t been out-casted once from the rugged characters (having previously played his breakout role, Khal Drogo on GOT, and yes the baddie king of Atlantis in 2018).

This film could also further end up marking the start of a new franchise for Momoa to go alongside Aquaman, in the event that it becomes a box office fruition. To say more, Idaho is an important supporting character and Momoa may wind up portraying the role for several films.