'Avengers: Endgame' Leads The Nominations For The 2019 Teen Choice Awards With Nine Nods 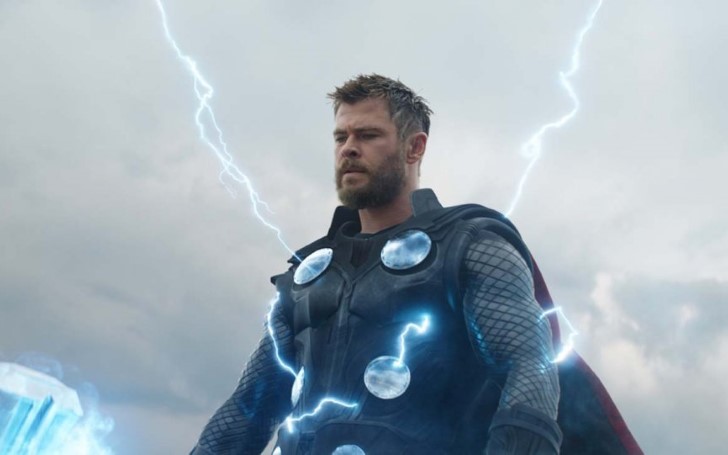 The nominees for the 2019 Teen Choice awards were announced on Sunday and as no surprise to anyone Avengers: Endgame is leading the pack.

The votings are open and fans can vote for their favorite celebrity to win during the ceremony which will be held on August 11, 2019.

Cast your vote by tweeting the category hashtag ➕ the name/handle of your choice — or vote on our official website: https://t.co/Vk0Ot1MPwe pic.twitter.com/qORmqFzseH

Avengers wasn't the only big nominee for the award show, Guy Ritchie's Aladdin was also nominated for 5 choice awards. In the TV section, The Flash, 'Shadowhunters', and Riverdale each earned 4 nods for the award. Lil Nas X, still riding high from the 'Old Town Road' fame was nominated for an astonishing 5 awards whereas Post Malone was left with 4 nominations.

The announcement was huge for Marvel as Captain Marvel, Ant-Man and the Wasp and Endgame all were nominated in various categories. The Choice Action Movie category is dominated by Marvel with 3 of the 6 nominees being Marvel's flicks. 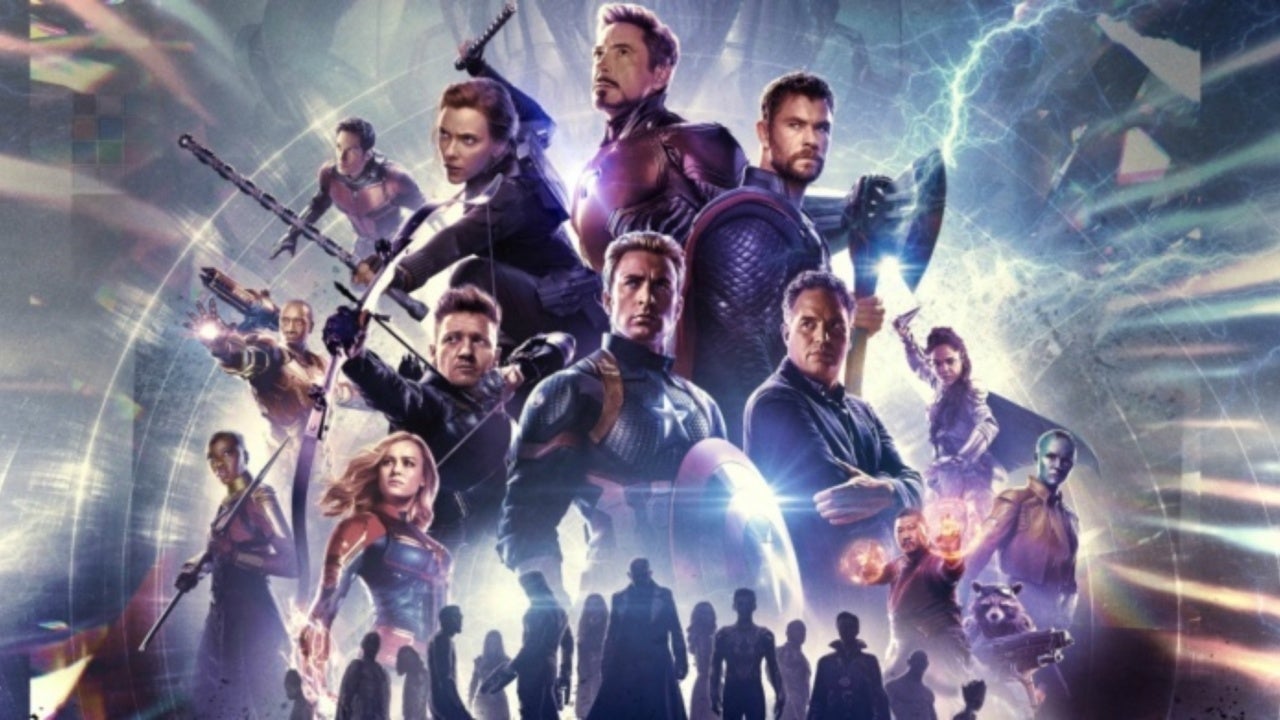 Avengers Endgame actors are the ones who are dominating the Choice Action Movie Actor category, with nods for Robert Downey Jr., Chris Evans, Paul Rudd, and Chris Hemsworth all getting nominated for their work in Avenger Endgame. Nick Fury played by Samuel L Jackson was also nominated for his work in Captain Marvel. The category was an all Marvel and Avengers: Endgame affair with the exception of John Cena, who was nominated for Bumblebee.

The same thing was witnessed for the category of Choice Action Movie Actress, with nods for Zoe Saldana, Scarlett Johansson for Endgame and Brie Larson for both Endgame and Captain Marvel. Evangeline Lilly who also appeared in the final battle of Avengers Endgame got a nod for her role in Ant-Man and The Wasp. They were not the only ones though, Tessa Thompson (also appeared in Endgame) got a nod for her brilliant performance in Men in Black International whereas Hailee Steinfeld got a nomination for her heartfelt performance in Bumblebee. 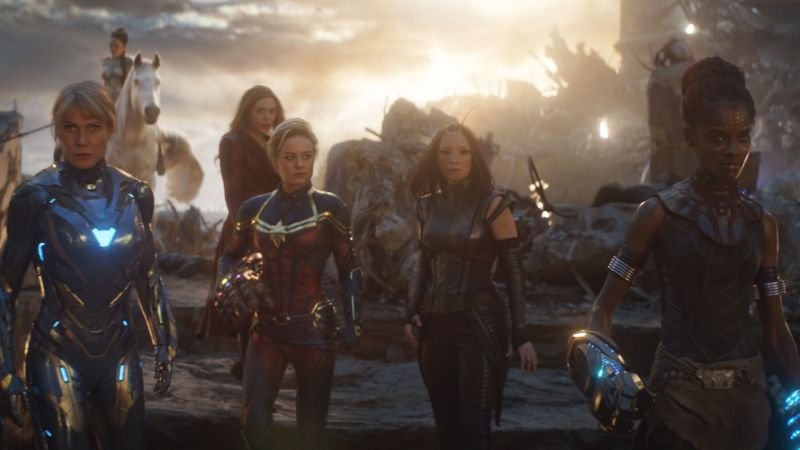 All ladies squad in Endgame, most of whom are nominated for Teen Choice Awards.
SOURCE: IGN

Actors and Actresses are done but there is one person who everyone loves and hates at the same time, Thanos. Josh Brolin who played the purple inter-galactic baddie was nominated for best villain where he will have to duke it out with, Johnny Depp for his role in 'Fantastic Beasts: The Crimes of Grindelwald', Jude Law for his role in 'Captain Marvel', Mark Strong for the brilliant performance in Shazam!, Marwan Kenzari for his turn as the baddie in 'Aladdin' and Patrick Wilson as the baddie in Aquaman.

Watch: The trailer for Avengers: Endgame which is scheduled for re-release June 28, 2019

The obvious winner for the Choice Action movie of the year is Endgame (which was a marvelous movie), don't even think of the other nominees. This was a great list of hauls for the biggest movie of 2019 and the hope for Marvel will be to carry this same form when the big award season rolls in. By the looks of it, Marvel is clearly eyeing the Oscars and gathering some surfboards at the Teen Choice Awards would be a step in the right direction.