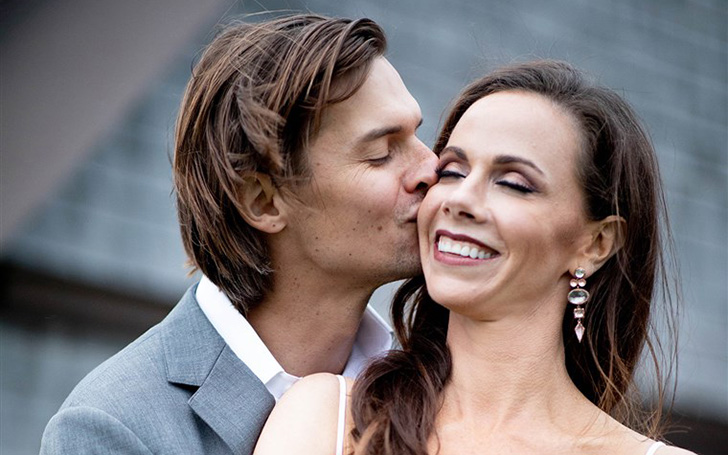 Barbara Pierce Bush Is Married Had A Second Bigger Wedding.

This past weekend in Texas, Barbara Pierce Bush had another marriage ceremony six months after saying, ''I do'' in front of her family including her grandfather George H.W. Bush and father George W. Bush.

''Barbara and [husband] Craig did have another wedding. They wanted to make sure her grandfather got to be there so they kept their first wedding small and intimate.''

''This party was a chance for them to celebrate with all their friends and family as well.''

From some of the social media posts and the guests, the ceremony appears to have been held at the family’s ranch in Crawford.

Also See: Is Danielle Cohn Married In Real Or Just Faking It?

One of THE best parties we’ve played to date!!! The energy in the room was off the charts from the first song! I love it when the family is ready to #party 🕺🏾💃🏾#taylorpaceorchestra #taylorpacemusic

“This time it was definitely bigger, and they had all their friends there.''

Designer, Prabal Gurung posted a picture of her with Barbara. He captioned the picture, ''My dearest friend, the gorgeous BB got married this weekend and we danced the nights away. Love you B, congratulations to you and Craig.''

Congratulations to #barbarapiercebush and #craigcoyne on their nuptials. We will always cherish the time Barbara came to speak at our Spring Luncheon about @globalhealthcorps and passing on her inspirational spirit to us! We wish you two the best! 💗

Barbara first tied the knot to her husband, Craig Cayne at the Bush family's home in Kennebunkport, Maine on Sunday, October 7.