'Batman: The Animated Series' Reportedly Being Revived at HBO Max 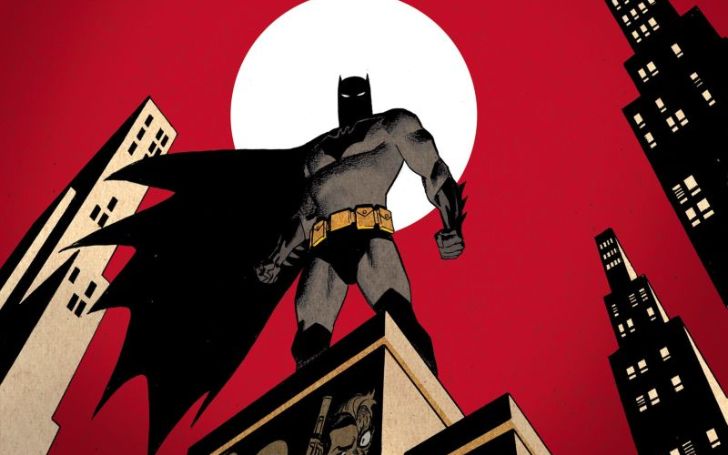 'Batman: The Animated Series' set for revival in HBO Max as per officials.

It sure does bring a series of memories after Fatman Beyond hosts Marc Bernardin and Kevin Smith glossed over the news in their podcast. Bernardin briefly mentioned that, "The rumor is that HBO Max is looking at making a Batman: The Animated Series sequel, that they want to continue that forward."

Batman was considered as one of the finest animation of the era.
Photo Source: We Got This Covered

In reply co-host Smith jokingly said "I don't know what you're talking about, I'm not involved, but I too have heard this and I've heard this from very reliable people. When I heard it I freaked out, and I heard this...I would say a month before you just said it.

He also added that, "I think that's real, I don't think that's a rumor, I wouldn't say 'Set your watch to it,' but it's an idea whose time is not only coming, I think it came, and it's smoking a cigarette. I think that's gonna happen."

Well that was more than enough for us to believe that things might be back in the gear for the return of the beloved 90s show.

You may also like: Who is Elin Woods Partner in 2021? Here's What You Should Know About Her Dating Life

Our excitement was reciprocated by Smith as he replied, "How f—ing amazing would that be because you can just literally pick up and keep going, It's not like, 'Oh we gotta explain why everyone's older,' it's f—ing animation man so you can go right back to those amazing f—ing stories."

The Batman Animated Series hit the television back in 1992 and lasted till 1995 with a total of 85 episodes exclusively produced by Warner Bros. Animation. If it does, the series will be back after more than 25-years. Let's hope that it will be true.