home Entertainment What is Ben Schnetzer's Net Worth in 2021? Find All the Details Here

What is Ben Schnetzer's Net Worth in 2021? Find All the Details Here 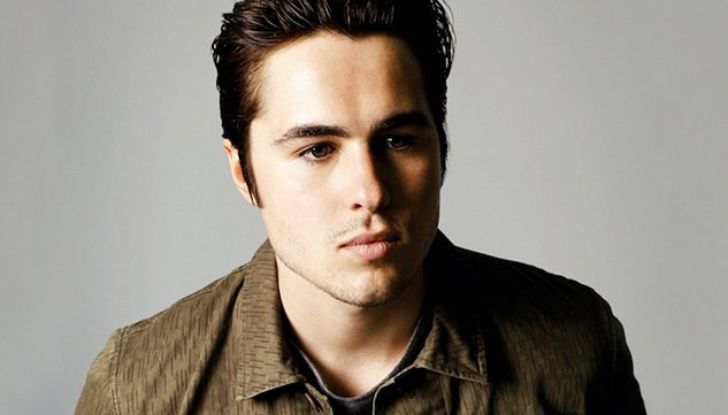 How Much is Ben Schnetzer Valued at in 2021? All Details Here!

Ben Schnetzer may have had an easy start, given both of his parents are bonafide actors. But there is no denying that the New York-born actor made it so far on his own. Ben's portrayal of late Mark Ashton in the 2014 movie Pride earned him huge plaudits and subsequent work in big projects,

Born to Stephen Schnetzer and Nancy Snyder, he graduated from Guildhall School of Music and Drama in London. Schnetzer's career and talents in performing arts were shaped early on. Ben grew up playing roles on stage and screen. His first big role was Artful Dodger in a production of Oliver.

Inside Schnetzer's Net Worth in 2021!

In The Book Thief, opposite Geoffrey Rush, Schnetzer's performance evinced that he is poised to become the next big thing in Hollywood. In 2020, Schnetzer's net worth was estimated to be $4 million. And as of 2021, it is approximated at around $5 to $6 million.

For the 31-year-old actor, his profession as an actor is only credited for his fast-growing net worth. Schnetzer has appeared in an extensive list of projects since 2007. His credits include Law & Order, Warcraft, Snowden. Needless to say, as an up-and-coming actor, Ben has scored only a few leading roles to date.

His best-known work to date is his role opposite Nick Jonas in the 2016 movie Goat. Although the movie didn't live up to its expectation, Schnetzer's performance successfully assuaged the dismay in the audience. But hopefully, Ben will soon see a significant rise in his net worth and his brand, as he has landed the biggest role of his career so far.

Based on Brian K. Vaughan and Pia Guerra’s famous comic book series, the production of Y: The Last Man had been in a state of oblivion for many years. In talks since 2012, Eliza Clark replaced the original showrunners. She shared an image of the upcoming recently, which showed Schnetzer in a gas mask.

Schnetzer will be starring in the severely delayed Y: The Last Man.
Photo source: Coming Soon

It has been scheduled to premiere on September 13 on Hulu. However, the 31 years old actor isn't really active on social media and hasn't shared his feelings about his upcoming show. Ben last promoted his movie The Giant on his Instagram, which ended up getting mixed reviews.

Check Out: What is Bubba Watson's Net Worth? Find All the Details Here

His 2014 movie, Pride, was listed as one of the Best LGTBQ films by Gaytimes. A role for which he was nominated twice in the British Independent Film Awards. It seems that Schnetzer is being given nether attention than he deserves. But hopefully, with the biggest project of his career coming, things will soon turn around for the actor.