home Entertainment Billie Eilish Faces Backlashes after Her Comment on Rap Music, But Is It Completely Relevant?

Billie Eilish Faces Backlashes after Her Comment on Rap Music, But Is It Completely Relevant? 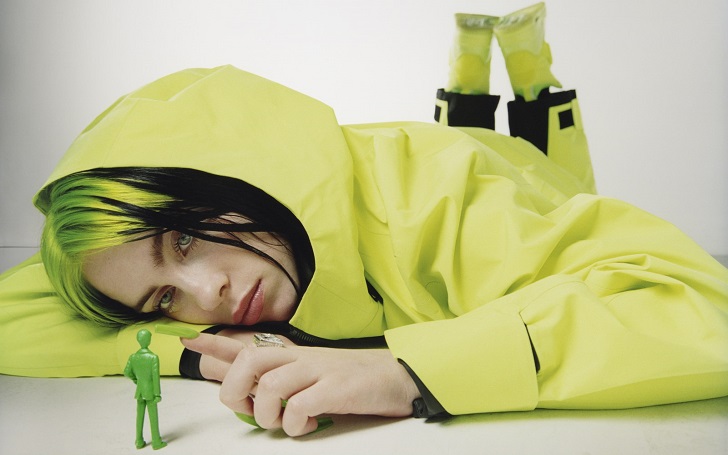 A certain portion of Billie Eilish's words about "lying" in music erupted on social media about her entire view on rap music. But is it completely relevant?

So yeah, Billie Eilish turned 18, and things are not as it was, just like she said. Well, not exactly. While she may have said she'll change certain things about her after she celebrated her birthday, this particular case might not be what she would've wanted to change about herself.

Look, everyone will say things that might not reflect who they are once in a while. Especially in interviews, when you're being asked questions like in a rapid-fire round. So, when Eilish said many lie in their music these days, you must admit, many actually do.

There was obviously one thing everyone took to context about lying in music from her interview in her cover story for Vogue about her approach to songwriting — Rap music, which is now on the high than never.

When talking about several of her idols like Lana Del Rey; Tyler, the Creator; Marina and the Diamonds; Aurora; creating their own dark alter egos in their songs, the 18-year-old talked about how writing a story is important even if it is not real.

Just because the story isn't real doesn't mean it can't be important. There's a difference between lying in a song and writing a story. There are tons of songs where people are just lying.

Immediately after, she says, AS AN EXAMPLE, there's a lot going on in the hip-hop industry with people making irrelevant stories, not for the sake of storytelling or character creation.

Her words soon flew out on Twitter, those about 'lying exists in rap' as the sole definition of her take on rap music. Several people have retweeted the posts and shared their own backlashes at the singer. But maybe put a little context into it first.

Those working predominantly in black genres, who've had it with people talking in a slightly unwanted way, came out to say even white artists have lied in their music.

But as you look into it, she was not referencing rap music as a whole about lying in their songs, nor was she targeting a particular music genre and artist. Of course, artists of all races aren't able to tell a story without sprinkling some untruth in them. And Eilish is known to admire and take inspiration from hip-hop artists.

Vogue probably had a pretty good reason for not leaving out the part from the cover story that people are finding controversial. Because the whole point of the cover story was to focus on HER way of songwriting, which, some may agree or not, is about creating a story that may be hers or her alter egos'. It's never strictly autobiographical, says Eilish.