Bobby Bones Reveals Why He Hasn't Returned to 'American Idol' 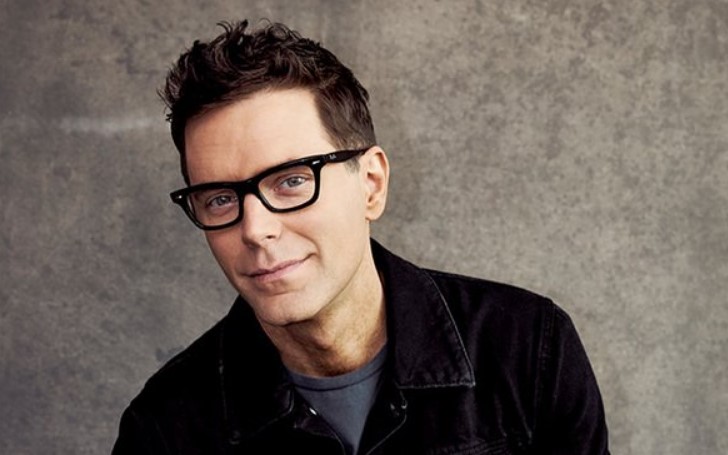 Bobby Bones just clarified his fans why his name was not on the list of people who are returning to American Idol this season.

A lot of fans has been asking this question for a while, why isn't Bobby Bones returning to 'American Idol.' Recently, your favorite Mentor of the show, Bobby, answered the question.

ABC announced Katy Perry, Luke Bryan, and Lionel Richie are coming back as the judge, and Ryan Seacrest would join the show as the host, but Bobby's name was not mentioned.

Following the announcement, fans have been asking the questions why Bones' name was on the list, so Bobby took the time to answer the questions.

On Thursday, Bones took to his Twitter account and clarified everything. Bones uploaded a picture of him with his fellow judges and host Ryan, and started his thread with a bit of mystery as he wrote, "Tension...."

But on the following thread, he added, "jk jk jk. It just describes what's going on. I have another show that Im trying to figure out. Thanks for caring, though, guys. I really appreciate it."

Previously, even Deadline reported Bobby is deciding on another show which conflicts with the 'American Idol' time, show it was terrific to know we will be able to embrace on our TV screen soon.

But fans wanted to see him join the American Idol team, anyways, it's confirmed it's not going to happen. However, we should be pleased he will be returning to our TV screen soon.

You May Also Like: Chris Brown & Young Thug's 'Go Crazy' Take Over the No. 1 Spot on Billboard's R&B/Hip-Hop Airplay