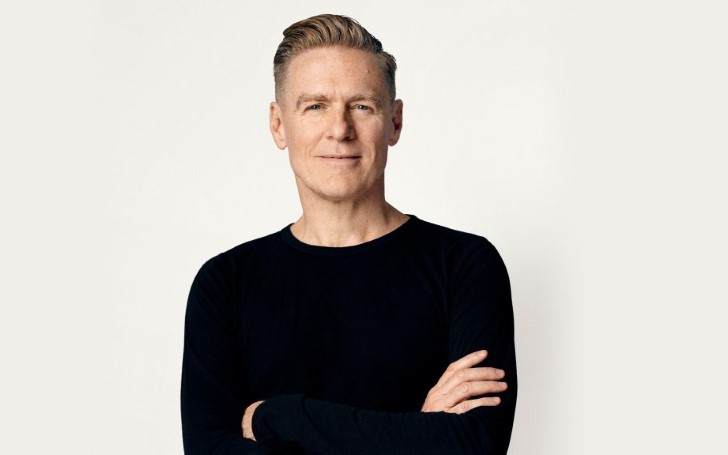 CAA announced Bryan Adams has signed with the agency on May 1. Over a career that spans nearly 40 years, the Canadian singer and songwriter has notched a string of hits over which includes 'Cuts Like a Knife,' 'Run to You,' 'Summer of ’69,' 'All For Love,' 'Heaven' and the Oscar-nominated  '(Everything I Do) I Do It for You' from 1991’s 'Prince of Thieves.'

As per CAA, Adams who was inducted into the Hollywood Walk of Fame in 2011 has been nominated for 15 Grammy awards and sold over 65 million albums worldwide.

"Shine A Light," is Adams’ latest single and the first new song in almost five years. He'll be touring an album of the same name this summer.

Adams' work outside of music stretches to Broadway. In fact, last year’s musical stage adaptation of 'Pretty Woman' was scored by Adams in collaboration with Jim Vallence.

Moreover, when it comes to photography - he is a noted portrait artist and documentarian and has released several books of his work. In addition, Adams is an active humanitarian who’s lent his name and voice to such causes as animal rights, the plights of refugees and disaster relief.