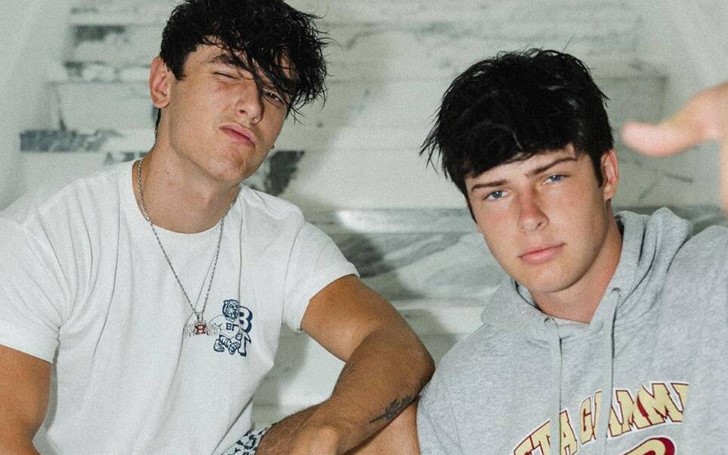 The two stars hosted a house party during the coronavirus pandemic in Los Angeles, following which  they were issued a police warning.

That's not all, after a week of warning, Bryce again hosted a party on his 21st birthday with several hundred people partying at his house on August 8.

Also Read: Apparently Adult Performers on OnlyFans Are Not Happy With Bella Thorne Making Million on the Platforms

According to LA City Attorney Mike Feuer, Bryce and Gray will face misdemeanors for reportedly violating local health orders, which can lead to a year in jail and a fine up to $2,000.

The City Attorney said the two had hundreds of people at the rented home they share in the Hollywood Hills and turned their parties into "really out of control nightclubs."

Feur said, "They hijacked the quality of life for their neighbors. As if that weren’t enough, the hosts are incredibly irresponsible, with COVID-19 spreading and parties banned because of it. We’ve got to put a stop to it."

Mike added, "if you have a combined 19-million followers on TikTok during this health crisis, you should be modeling good behavior--not brazenly violating the law and posting videos about it, as we allege."