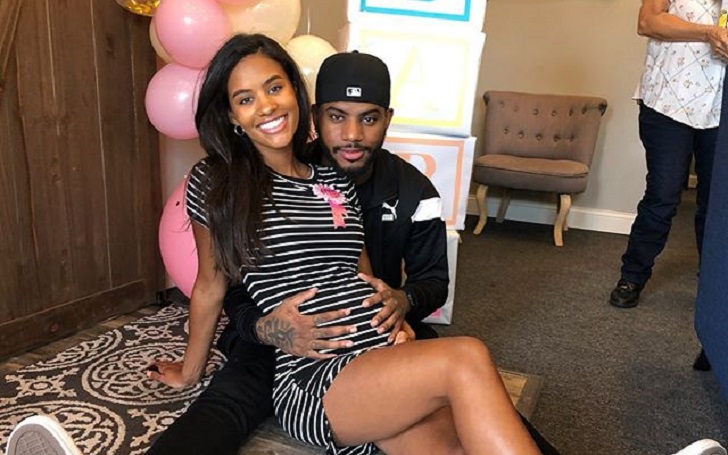 Bryson Tiller and girlfriend Kendra Bailey made a baby!

"Fatherhood is so important to me, more than anything," said rapper Bryson Tiller. He is the father to his second daughter as his girlfriend, Kendra Bailey, announced the arrival of her first child on December 30.

Bailey revealed the name of their daughter as Kelly Jade Tiller on Instagram with a cute baby post, without actually showing the baby's face. She tagged Tiller on the photo showing little Kelly's feet.

The couple first shared the news of pregnancy back in early September when Bailey shared a series of photographs of them at a party. The introduction was given by Tiller as he cradled his girlfriend's belly while sitting on the floor with balloons in the back. It was most possibly a baby shower for Bailey.

They already knew they were having a girl back then, and after that, the 22-year-old had been posting back-to-back photos on Instagram to show her growing belly.

The most stand-out photo she posted was of herself without wearing anything with a white mold over her front area back in November. "It's really difficult for me to even put into words how excited I am to become a mother and nurture a little person with my best friend," she wrote as the caption. "I can feel the best years of my life about to begin."

As for Tiller, he already knows how to embrace fatherhood with a 6-year-old daughter, Harley Loraine, from a previous relationship.