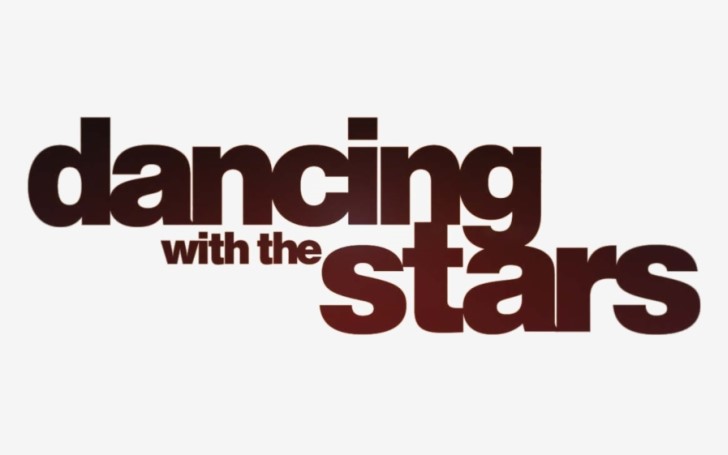 Celebrities are not willing to join the reality dance competition, 'Dancing With the Stars,' following Tom Bergeron's shocking firing.

A while ago we covered a story about Tom Bergeron's firing from the celebrities reality dance competition show, 'Dancing With the Stars.' During the time, we covered that 'Tyra Banks' will join the show as the new host.

Not only as a host but Tyra will serve as executive producer of the show, which she revealed with ET! Online. During the time, Banks said, "Getting there on Live TV, you never know what happens on Live TV. It is gonna be so next level. Get ready, cuz it's going to be different."

While there was certainly some excitement among the fans but some judges, like Carrie Ann Inaba, were not happy with the decision to fire Bergeron without any further or clear notice.

But it seems, it was not just some fans and judges that were not happy with the changes. According to the reports, even the celebrities who were likely to join the show for the competition are not interested following Bergeron's firing.

A close source said, "Part of the reason Tyra was hired because it was assumed that she [Tyra Banks] would be able to bring in big named stars to the competition."

The source continued, "The show has always struggled to get top celebrities into the ballroom, with Kim Kardashian possibly being the biggest name ever to dance. Tyra implied she could call all her famous friends and get them to join the show, but so far it is not happening."

Some other sources added, "Where are Naomi Campbell and Heidi Klum and all Tyra's fashion friends? Tyra thought having her name attached to the show would suddenly make it cool and hip and that all the young stars would want to be part of it. Think again, if anything, so far this season is shaping up to be less impressive talent-wise stars than the Kate Gosselin's and Bristol Palin's seasons!"

Watch: Tyra Banks REACTS to Being the New Host of Dancing With the Stars

Previously, Tyra talking with the ET! emphasized that the show was going to be next level, but now it seems it's the other way round.

You May Also Like: Taylor Swift Donates $27,000 to Help Student Attend School in Go Fund Me