home Entertainment Who is Chase Elliott Dating in 2020? Find Out About His Girlfriend

Who is Chase Elliott Dating in 2020? Find Out About His Girlfriend 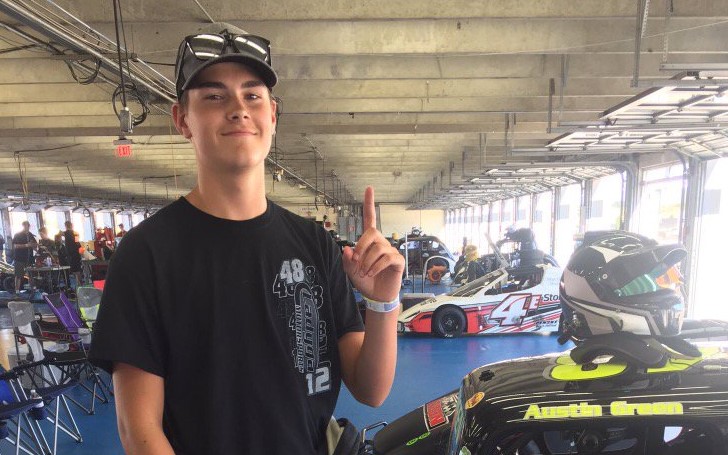 Here's what you should know about Chase Elliott's girlfriend in 2020.

Talking about Elliott's achievements, the car racer won the 2014 NASCAR Nationwide Series championship, and become the first rookie to win a national series.

Moreover, Chase also became the youngest champion in the NASCAR Nationwide Series and was also the  2016 NASCAR Sprint Cup Series Rookie of the Year.

Since we all know how successful he is in what he does, we are here to talk about his personal life. So, here's what you should know about Chase Elliott's girlfriend in 2020 and his relationship.

Chase Elliott is, in fact, dating someone. According to the reports, the NASCAR car racer is in a relationship with his girlfriend, Kaylie Green. The report further suggests the girlfriend of NASCAR driver is the daughter of David Green, who is a former NASCAR driver himself.

Also Read: Who is Aaron Judge Dating in 2020? Find Out About His Girlfriend

Kaylie's brother, Austin Green, is also in the same career path as his father, so If Chase and Kaylie take their relationship a further step and decided to get married, then Kaylie's family will be full of NASCAR racers.

Kaylie Green was born on May 23, 1993, and is the oldest child of her parents David Green and Diane Green. She graduated in 2017 from the University of South Carolina with a Bachelor's degree in public relations.

According to the reports, Kaylie is furthering her education in the same field. Still, she took some time off from her study to do a marketing and communications internship at Blue Line Technologies INC and also worked at the Lavender Boutique before joining Blue Line.