home Movies & TV Shows Check Out These Five New Facts About The Game Of Thrones Prequel Bloodmoon From George R.R. Martin Himself!

Check Out These Five New Facts About The Game Of Thrones Prequel Bloodmoon From George R.R. Martin Himself! 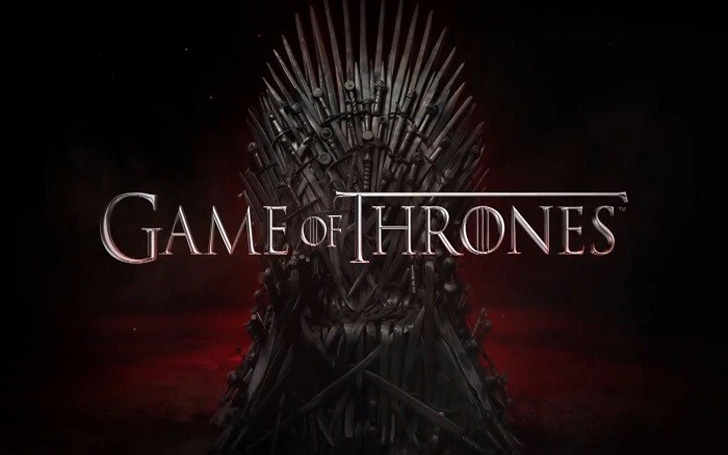 Game of Thrones season 8 ended in May to underwhelming response but, as it was announced before, the prequels are coming. We let go of Game of Thrones, but it seems Thrones isn’t ready to leave our living room screen just yet.

The Game of Thrones prequel has been talked about in lengths and since the release of the final season, the hype for the show has died down a little. Still, the heads of HBO are moving full steam ahead with the prequel as we found out that they have already started filming in Belfast. The show is inevitable, just like Thanos said he was inevitable for the Avengers, let’s home the prequel ends the same way Avengers: Endgame did, satisfyingly.

1. Starks Will Be There

We know no Game of Thrones that doesn’t have a Stark in it, no not really! We are indifferent, but still, it is nice that the Starks will always be the moral compass for the show that severely needs some moral standing. Martin confirmed Starks would be there; he said, “The Starks will definitely be there,” which we have talked in ad nauseam here. And when there are Starks, there are direwolves, George said, “There are things like direwolves and mammoths,” mammoths Cersei, you were born 5000 years too late. Pity! He also talked about White walkers coming to the show, “Obviously the White Walkers are here — or as they’re called in my books, The Others — and that will be an aspect of it,” we are definitely interested now.

Lannisters are not present during the period in which the series is based in, but their ancestral home is there. “The Lannisters aren’t there yet, but Castlery Rock is certainly there; it’s like the Rock of Gibraltar. It’s actually occupied by the Casterlys — for whom it’s still named after in the time of Game of Thrones.” In pure Lannister fashion, the Casterlys were betrayed from their own home by Lann the Clever; there are no words if this line of history is something they will follow in the show. Prequels are not supposed to talk about Lannisters, but maybe they might decide to bring in some references in the future season.

We are so used to the seven kingdoms; it is hard to imagine a time when there was no such thing as the seven noble families ruling seven noble houses. Martin said, “We talk about the Seven Kingdoms of Westeros; there were Seven Kingdoms at the time of Aegon’s Conquest. But if you go back further then there are nine kingdoms, and 12 kingdoms, and eventually you get back to where there are a hundred kingdoms — petty kingdoms — and that’s the era we’re talking about here.” You thought the episode-five battle was a mess; imagine 100 kingdoms going to war. This will be a weird experience to see 100 kings and numerous princes, squabbling over goats or…whatever people in Westeros squabble about.

We have talked about the potential name of the show and what George wanted the show to be named. The Long Night was his choice, but the problem with this name is it might be confused with the third episode of season eight which was also named The Long Night. Martin said, “I heard a suggestion that it could be called The Longest Night, which is a variant I wouldn’t mind. That would be pretty good.” Mr. Martin, with all due respect, we aren’t feeling that name. 'Bloodmoon' is a code name that we are hearing; maybe it will be the title, we wholeheartedly endorse that name.

5. There Are No Lead Actors

Game of Thrones is known to have a vast ensemble cast; we used to go many episodes without seeing a character. For example, the future king of seven kingdoms, Bran the Broken was absent for the entirety of season five, and still, it didn’t matter. Game of Thrones is about the ensemble and not a single lead character as it seems the prequel is going the same route. Martin said, “I hesitate to use the word ‘lead.’ As you know for Game of Thrones, we never even nominated anybody for lead actress or lead actor [during awards season] until recently; it was always for supporting [categories] because the show is such an ensemble. I think that will be true for this show too. We don’t have leads so much as a large ensemble cast.”

Game of Thrones prequel is coming, and it is coming pretty fast, most of the fans are disinterested at this point but we have been on a journey in Westeros for almost ten years, no matter what anyone tells you, almost everyone will be back to see how they fix the wrongs that were done in the series that just ended.

Season eight of Game of Thrones is not a burden to bear for the prequel, But they are unwillingly adjoint by the hip. We are praying for the best and getting out pitchforks ready to prepare for the worse.