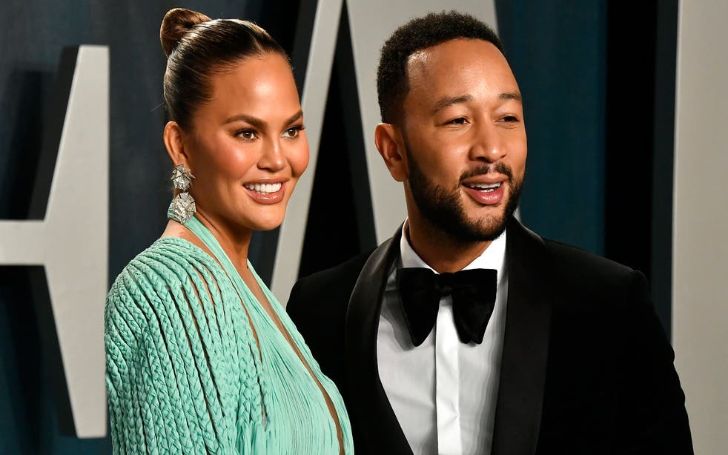 After sharing a $13,000 wine anecdote, Chrissy Teigen is getting sucked into the Twitter controversy.

The American model, TV personality, author, and entrepreneur, Chrissy Teigen, is under the fire on Twitter for the seemingly harmless story she told about an expensive wine.

Indeed, she shared an anecdote about a $13,000 bottle of wine she shared with her husband, John Legend and now many Twitter user bombarded with comments saying she was "tone-deaf" and "too rich."

Teigen shared about trying $13,000 worth of wine with Twitter after she casually asked her 13.6 million Twitter followers, 'What's the most expensive thing you've eaten that you thought sucked?'

Yes, the story of expensive wine came when she answered her own question. As per her words, "one time john and I were at a restaurant and the waiter recommended a nice Cabernet. We got the bill and it was 13,000 dollars. HOW DO U CASUALLY RECOMMEND THAT WINE. we didn't even finish it and it had been cleared!!!"

Former FABLife panelist, 35, suddenly became the target of many negative comments after talking about her experience of trying distasteful but high-priced wine.

As Daily Mail noted, "The Sports Illustrated swimsuit alum was inundated with a number of messages from users who said she was cavalier talking about finances like that amid a pandemic that has led to monetary anxiety for many people."