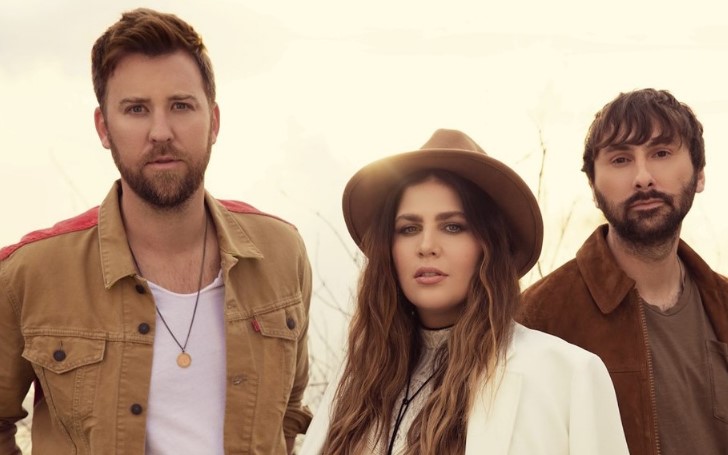 The country music group 'Lady Antebellum' to drop 'Antebellum' from their band name.

Lady Antebellum, a country music group, has decided to change its name to 'Lady A.' Well if you go to their Wikipedia page now, it already shows the new name.

The band announced on Thursday that it is dropping 'Antebellum' from the name and now will go by 'Lady A.'

All the band members, Dave Haywood, Hillary Scott, and Charles Kelley, announced the news on their social media.

The group explained they dropped it because the word 'Antebellum' refers to the Antebellum South, which implies racism and oppression associated with the word.

On their message, the group wrote, "Dear Fans, As a band, we have strived for our music to be a refuge…inclusive of all. We've watched and listened more than ever these last few weeks.

"and our hearts have been stirred with conviction; our eyes opened wide to the injustices, inequality, and biases. Black women and men have always faced and continue to face every day."

They further added, "Now, blind spots we didn't even know existed have been revealed.⁣⁣⁣"The group shared that "after much personal reflection, band discussion, prayer and many honest conversations with some of our closest Black friends and colleagues."

"We have decided to drop the word 'Antebellum' from our name and move forward as Lady A, the nickname our fans gave us almost from the start."