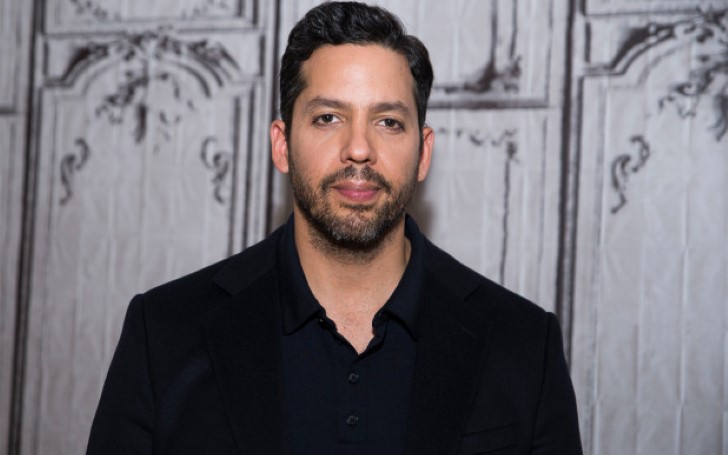 Ronald Dahl once said that those who don't believe in magic never find it, presenting that statement in a varied light magicians tend to believe that you have to present every illusion in such a way that non-believers are also forced to call their initial judgment into question and give into the concept of magic.

David Blaine is one of those prolific magicians who has undergone every tick listed in the book ranging from baring himself alive to casing himself in a block of ice and has captivated fans with each and every one of those tricks.

We bring to you today the most astounding magical performances of Blaine. Enjoy!

While making a guest appearance at the Jimmy Fallon show David Blaine put forward a mind-boggling trick for all the audience and another guest Priyanka Chopra to witness. The involving parties have their minds blown by the insane card trick that Blaine brings to life.

David Blaine showcases his innate knack for magic and entertaining people as he approaches random strangers going about their daily life and make them believe in magic.

4. The ladies oozed by magic

Margot Robbie, Emma Stone, and David Beckham get their first-hand look into the astounding magical abilities of Blaine. Without a doubt, their astonishment was way over the roof.

3. David Blaine catches a bullet through his mouth

In a shocking trick, David Blaine attempts to block a bullet and successfully catch it in his mouth. The out of the box illusionist pulls it off without a tinge of despair in his magical flairs.

In the presence of famous interactive audiences like Drake, Steph Curry, & Dave Chappelle David Blaine comes off as a pure amusement as he puts forward a magical performance like no other. He gives some froggy performance and the audience members totally lose their mind as a result.

1. Holding his breath for 17 minutes.

While in the Oprah Winfrey show the magician attempts to hold his breath while being submerged in water and frames a world record while doing so.

David Blaine sure stands out among the crowd of magicians with his real-life applications of the mystic arts never fails to blow our minds.