home Entertainment 'You Don't Have to Be a Gay If You Find the Right Man,' Says Miley Cyrus

'You Don't Have to Be a Gay If You Find the Right Man,' Says Miley Cyrus 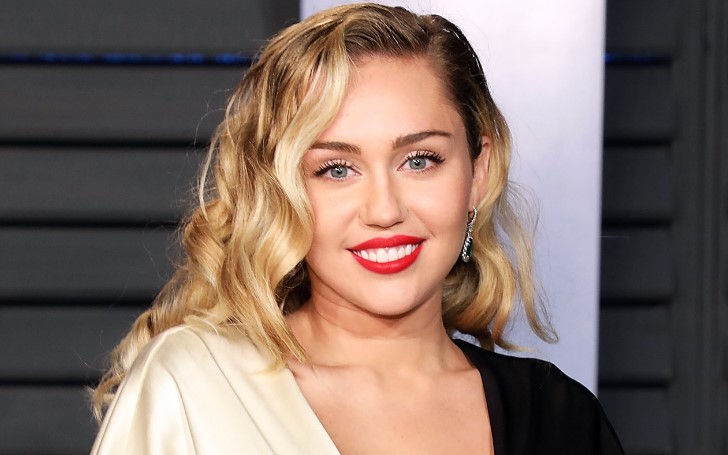 Miley Cyrus made a very insensitive comment about sexuality, and fans are not happy.

It seems like Miley Cyrus has lost it completely. She is catching a lot of hate lately because of the comments she made about sexuality. The star herself is the biggest supporter of the LGBTQ community, and she advocates for it too.

The actress/singer also runs a nonprofit organization for homeless youth queer with the name - Happy Hippie.The 'Party in the USA' singer, however, managed to anger the same community with her insensitive comments on her social media.

Miley took to her social media and said, "There are good men out there, guys, don’t give up. You don’t have to be gay; there are good people with d**ks out there, you’ve just got to find them.

She further added, "You’ve got to find a d**k that’s not a d**k, you know? I always thought I had to be gay because I thought all guys were evil, but it’s not true. There are good people out there that just happen to have d**ks. I’ve only ever met one, and he’s on this live."

We can understand Cyrus went through some tough times when she divorced her husband, Liam Hemsworth. And after the split, she had a short fling with reality star Kaitlynn Carter.

But that does not mean she can make such comments about 'Sexuality' as a whole. We don't think she ever understood sexuality judging by her comments.

Since Miley is dating Cody Simpson, and she is kind of clicking with the model/singer, she came with a conclusion "you don't have to be gay?" the message she put on her social media which reached her 100 million followers.

Well, fans are not happy at all, we can see people lashing out at the singer. We can understand, she might be joking while she sounded so insensitive, but people with such influence should choose their words wisely.