home Entertainment Dr. Dre Photographed Back in Studio Days After Release from Hospital

Dr. Dre Photographed Back in Studio Days After Release from Hospital 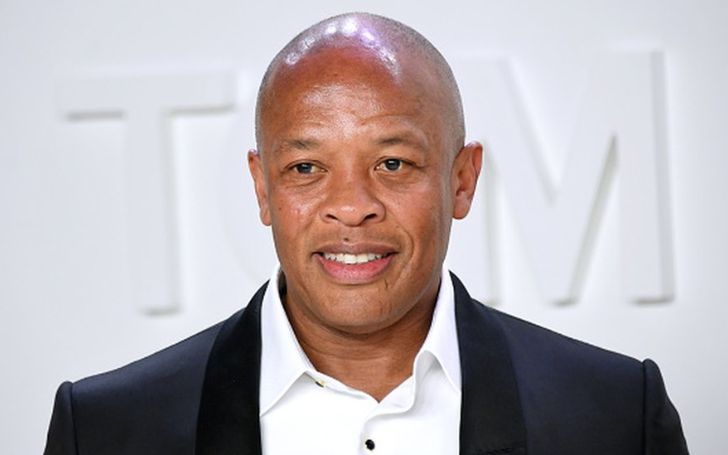 Dr. Dre, 55, who suffered a brain aneurysm, is back in the studio after being released from the hospital.

Who doesn't know Dr. Dre; his musical works earned him massive fame and fortune. He has an enormous fan following all around the world. All of those fans, alongside his family and friends, went through some tough times recently. Why?

Because the music mogul earlier this month suffered a brain aneurysm. Due to his critical condition, he was hospitalized. Specifically, Dre was rushed to the hospital on Jan 4 and was treated in the intensive care unit at Cedars-Sinai Medical Center until Wednesday. After then he was moved to a private room.

After Dre, 55, was hospitalized, he shared a statement via Instagram with an older photo of himself in a studio. He thanked fans, friends, and family for their support and well-wishes.

He wrote, "I'm doing great and getting excellent care from my medical team. I will be out of the hospital and back home soon. Shout out to all the great medical professionals at Cedars. One Love!"

Dre alongside Focus and other Aftermath artists.
Photo Source: Instagram

Luckily Dre, 55, is out now. Not only that, but he's back in the studio. Although sources claim he still needs 24/7 medical care at home, fortunately, he will be doing fine.

Award-winning music producer Focus confirmed the news of California Love artist being back in the studio. He shared a picture of Dre in a studio with other artists on his Instagram page. He also added the caption on the post, saying,""My big bro is super good!!! We Working... I TOOK THE PIC, SO IM HERE!!"