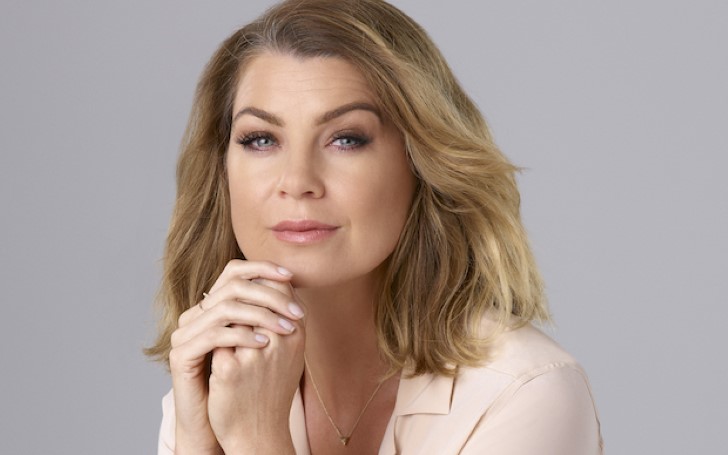 Ellen Pompeo lets the world in on the real reason she almost quit Grey's Anatomy.

Ellen Pompeo spent almost 14 years of her high energy times on Grey's Anatomy and is still continuing on that train. However, through a recent interview, she let the world in on the fact that she had second thoughts on continuing her time in the hit show because of a "toxic work environment."

During a tete-a-tete with a reporter of Variety, Taraji P. Henson for the magazine's Actors on Actors series, Pompeo revealed there were once "serious culture issues" prevalent on the set of the show. 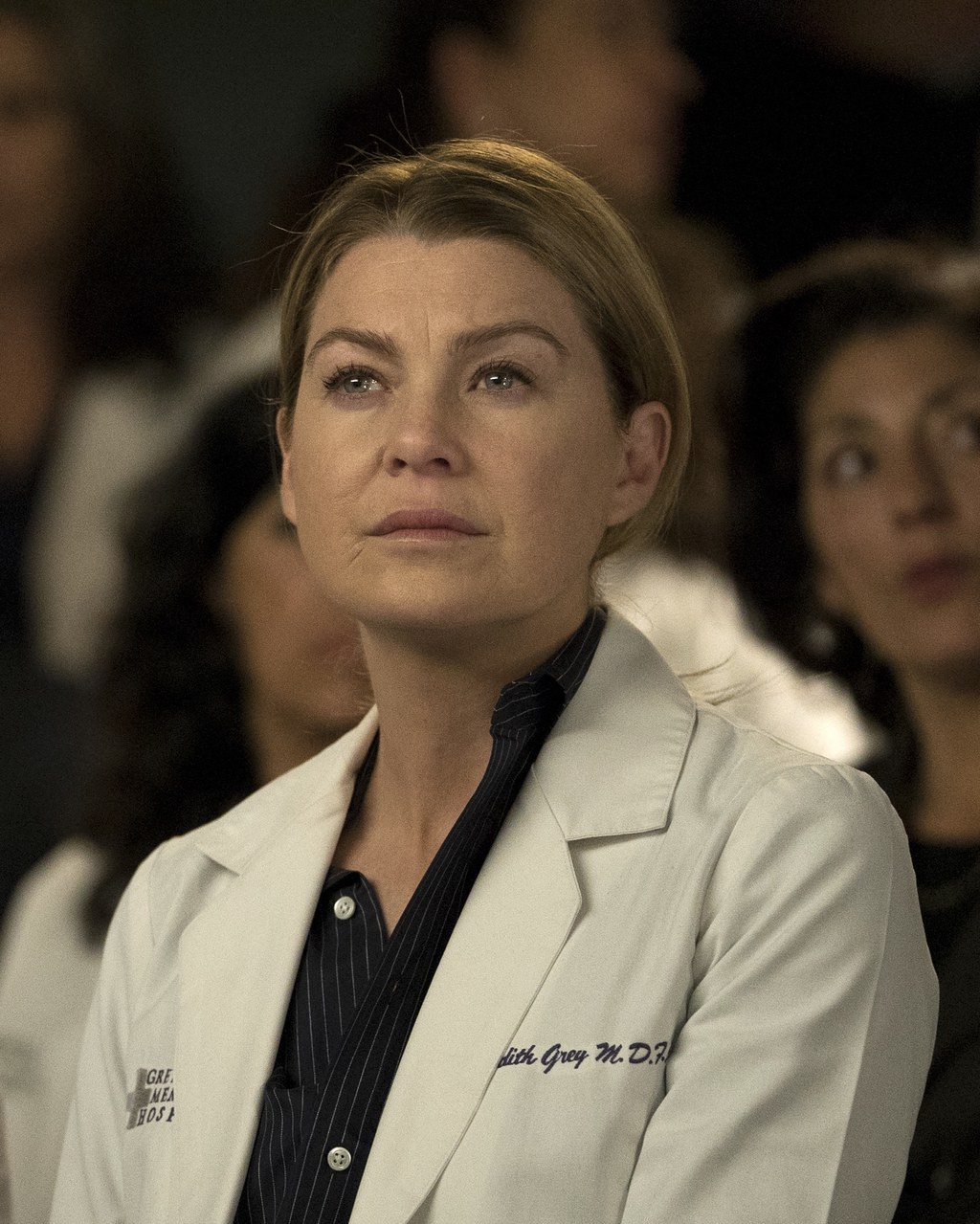 Pompeo who has contributed her acting talents as the show's lead character, Meredith Grey, since the medical drama premiered in 2005 coming out about the shocking truth about the show has garnered heavy media attention.

Pompeo said that it’s quite funny how she never "wanted off the bus" of the show in the year that she could have gotten off.

"The first 10 years we had serious culture issues, very bad behavior, really toxic work environment. But once I started having kids, it became no longer about me. I need to provide for my family.”

She went on to further elaborate on the fact that she focused on making lasting changes on the show and seeing gradual yet steady results as the show approached season 10.

The actress emphasized on the fact that after season 10, the show had some big shifts in front of the camera which also changed behind the camera and added that it became her goal to have an experience there that I could be happy and proud about because the situation was full of turmoils for 10 years.

"My mission became, this can’t be fantastic to the public and a disaster behind the scenes. Shonda Rhimes and I decided to rewrite the ending of this story. That’s what’s kept me."

Last year marked a phenomenal year for Pompeo as she became the highest-paid actress on a TV drama as she ended up signing $20 million deal for the show's fifteenth and sixteenth seasons.