home Entertainment Fred Sirieix Poses With his Glamorous Fiancee, Detail About their Relationship

Fred Sirieix Poses With his Glamorous Fiancee, Detail About their Relationship 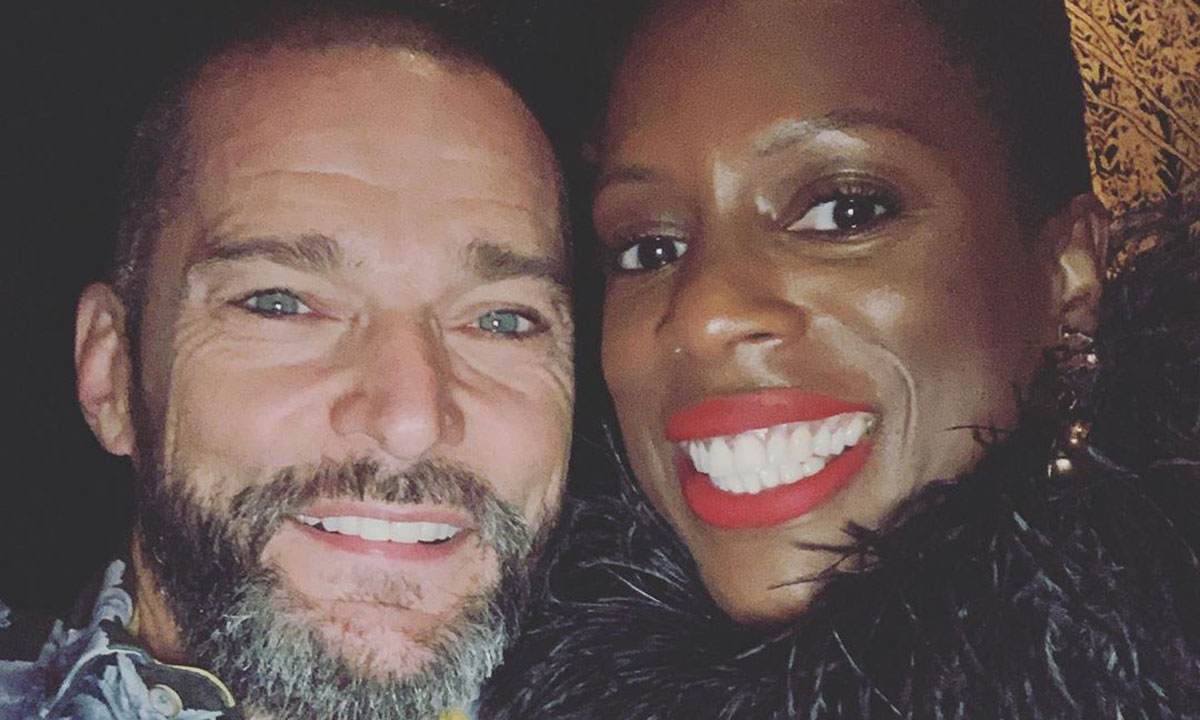 Learn about  Fred Sirieix's relationship with his glamorous Fiancee: Here are the complete details.

Fred Sirieix is a French maître d'hôtel (French for "master of the house" or Head Waiter) and a well-known TV personality known for his appearance in Channel 4's First Dates and BBC Two's Million Pound Menu.

Born on January 27th, 1972, in Limoges, France. Inspired to work in the service industry through his parents, Fred trained as a chef but later trained in restaurant management. Until 2019 Sirieix was the general manager of the Michelin-starred restaurant Galvin at Windows on the 28th floor of the London Hilton Hotel on Park Lane.

In October 2011, Seirix won the National Restaurant Awards' Personality of the Year for his charity work and promoting the hospitality profession. Apart from TV life, many are more curious about his love life right ahead of this article.

Who is Fred Sirieix's Engaged to?

Fred is currently engaged to his Jamaican lover, "fruitcake," but before that, he had a 12-year long relationship with his long-term girlfriend Alex Spendolini;

The "First Dates" star had two children with his former partner. Their two kids are female British driver Andrea Spendolini-Sirieix and son Lucien Spendolini-Sirieix. However, the two never married and ultimately broke up in 2016.

FRED OPENS UP ABOUT HIS LOVE LIFE

Fred Sirieix went public on his relationship with his Fiancee back in 2018. When they saw each other, it was love at first sight, and that they were all over each other. As Fred opens up about the first time they met, he says, "It was so beautiful." Adding to that, "When I saw her I fell in love and she smiled because she knew."

They kept their relationship on wraps until Fred confirmed he was with the one he found his happiness. Not revealing her name for lovingly nicknamed her "Fruitcake," Fred proposed his Jamaican love Wednesday, March 18th, 2020, to which she replied 'yes.'

Fred revealed that the wedding would occur in Jamaica, with close friend Gino D'Acampo handling his stag do and eclectic wedding menu.
The couple were due to get married this year but have been forced to delay their weddings because of the Covid-19 pandemic, but they are planning for early 2022.

Fred Sirieix's Relationship With His Fiancee

Fred Sirieix looks glad as he struck a pose with his amazing fiancée at the Fred x Moss Bros edit launch event in London on Thursday. The First Dates star with a dashing figure in a tweed blazer as he enfolds his partner, whose name he hasn't been revealed publicly.

Fred's FianceeFiancee, who he affectionately calls 'fruitcake,' wowed in a plunging white dress with cut-out details. Last year, the maître d' shared a loved picture of his fiancée on Instagram on their third anniversary, alongside the caption: 'Happy anniversary #fruitcake.'