home Movies & TV Shows Game Of Thrones: The Long Night Prequel - Everything We Know So Far!

Game Of Thrones: The Long Night Prequel - Everything We Know So Far! 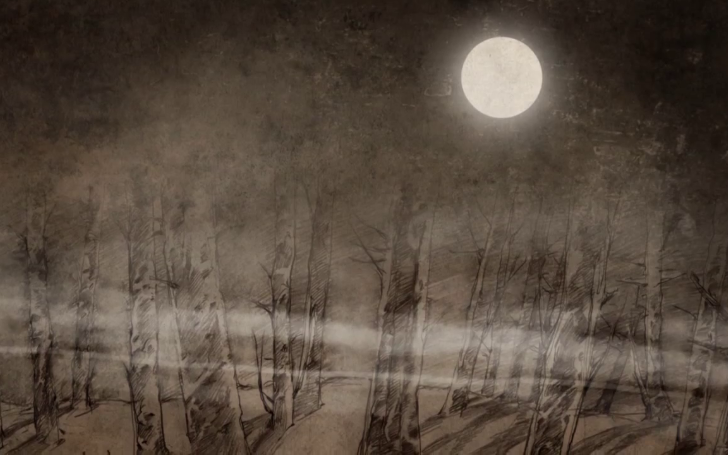 Game of Thrones ended it's 8 seasons run on May 19, 2019, with over 15 million fans tuning in to watch the ending to the respectfully put, mediocre season.

As the cast and characters of the series settle in for the long winter, as the 'maesters' put it, the longest winter in a thousand years. HBO is taking us on another ride to before Westeros, before the 'Starks', 'Lannisters' and to a time where the 'Targariyans' were still in Essos. 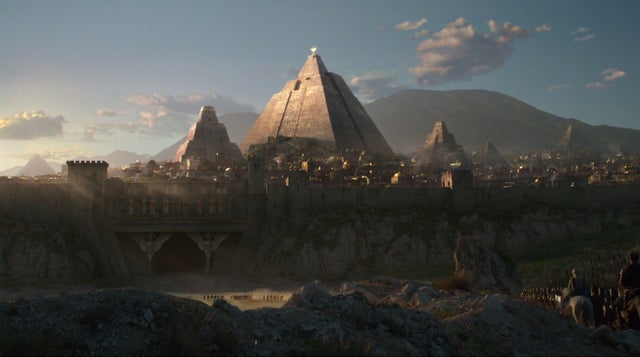 The series will take place before the formation of the great pyramids of Meereen.
SOURCE: IGN

According to George R. R. Martin, the series is not a spinoff but a prequel. In his blog post, he also stated, the series will not feature any of the current cast of characters but a whole new one.

So, let's take a look at what we know so far relating to the 'Game of Thrones' prequel series.

What Is The Prequel About?

According to HBO, "Taking place thousands of years before the events of Game of Thrones, the series chronicles the world’s descent from the Golden Age of Heroes into its darkest hour. From the horrifying secrets of Westeros’s history to the true origin of the White Walkers, the mysteries of the East to the Starks of legend, only one thing is for sure: It’s not the story we think we know." It is clear that the series has nothing to do with the Westeros we know.

Set thousands of years before the rise of 'Daenerys' the show will bring a uniqueness to the grimy world that we have come to know. We are heading from one long night to another, the 'Golden Age of Heroes' and to the descent into the longest night that was talked about in the first season of 'Game of Thrones'.

Who Is The Main Character?

Since the story is based on the 'Golden Age of Heroes', 'Bran the Builder' will most likely be one of the main characters. 'Bran the Builder', the ancestor of the 'Starks' and the man who built the wall to protect themselves from the white walkers, is bound to play a prominent role. Another character that might make an appearance is 'Lann the Clever', the ancestor of 'Jaime', 'Cersei', and 'Tyrion' and the founder of the house 'Lannister.' 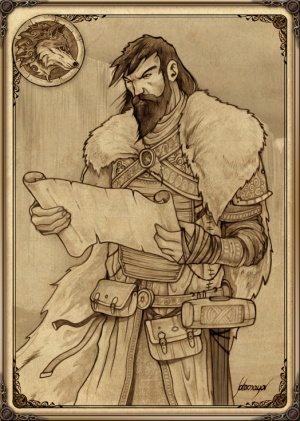 Stark ancestor, Brandon the Builder.
SOURCE: A Wiki of Ice and Fire

George R. R. Martin also stated 'Azor Ahai' will play a prominent role in the series. Fans of the series probably know that name as the person who helped defeat white walker and it was prophesied he would be reborn to battle the wights again, as the prince that was promised.

New characters are bound to play an important role in the new series, with Academy Award-nominated Naomi Watts playing a prominent socialite with a dark secret.

Who Are In The Cast?

As mentioned above, Naomi Watts is playing a prominent role along with another Oscar-nominated actress Miranda Richardson, most people probably know her as the prying reporter in the 'Harry Potter' series. John Simm, who played 'Master' in the 'Doctor Who' series is also among the cast member, most probably as a baddy. 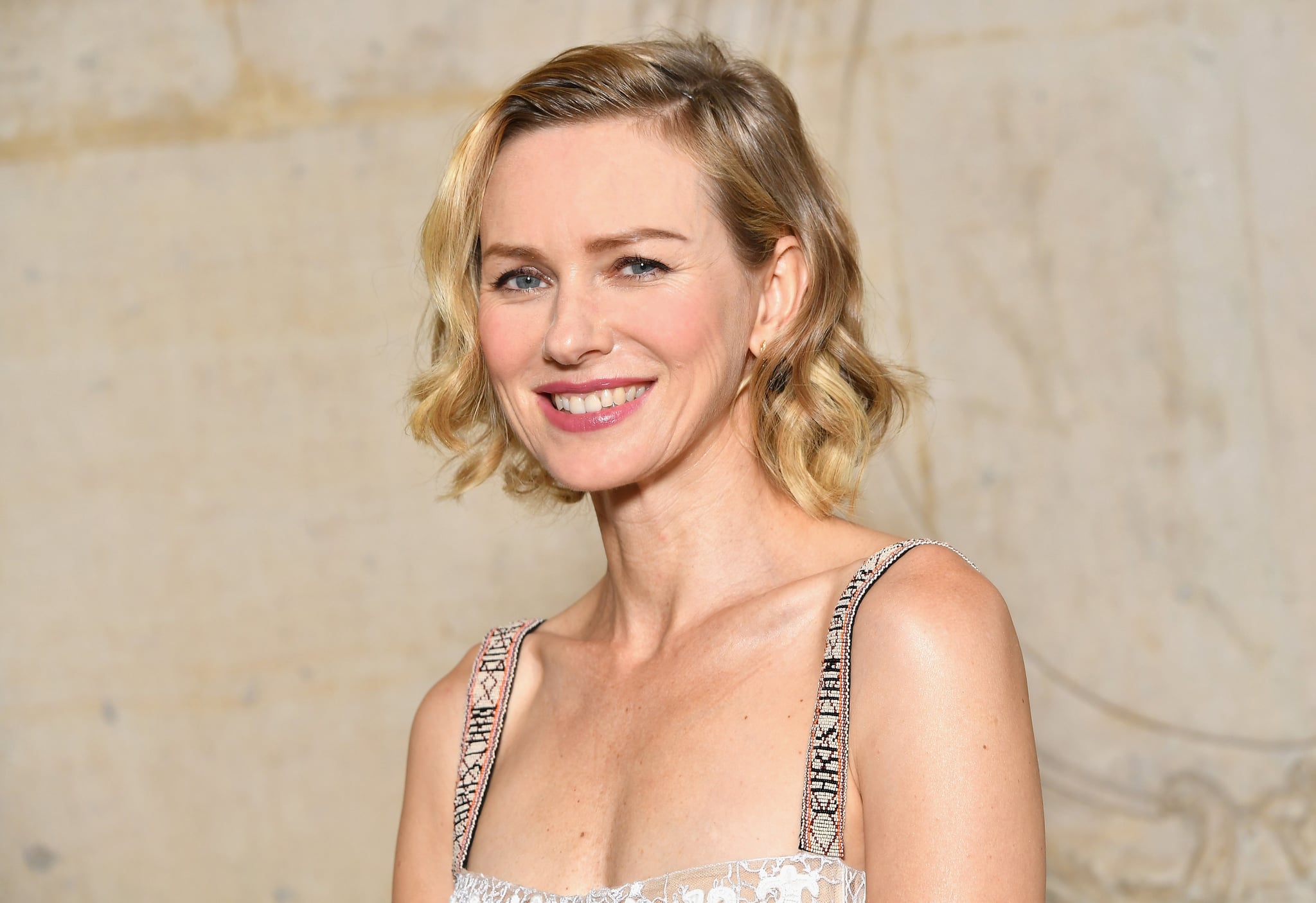 Naomi Watts to star in a prominent role in the prequel series.
SOURCE: Pop Sugar

Josh Whitehouse of 'Poldark' along with Georgie Henley from the 'Narnia' series is also cast in playing unspecified roles. Full with the cast of characters and many diversity seems like the story might take place in Essos for the majority of the time.

Who Are The Crew Members? 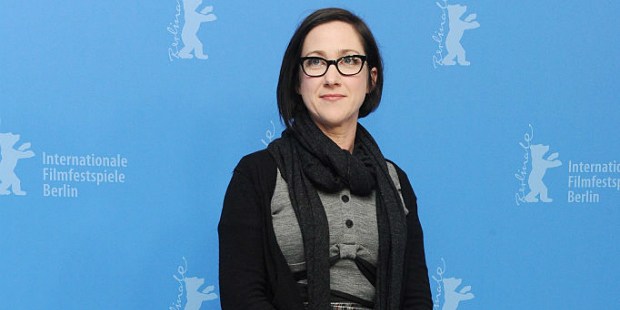 The episode will be directed by SJ Clarkson, who is directing the newest installment of Star Trek as well as directed episodes in hit TV shows such as Jessica Jones and Defenders.

When Can We Expect The Prequel To Premiere?

According to reports, filming has already begun in Belfast since January 2019. With a budget of $70 million, the production is going to be lavish and detailed. As for the premiere of the show, at the earliest, you can expect the show to hit the small screen during the summer of 2020.

What Is The Title Of The Show?

The author of the books, Martin, has a very clear idea as to what the series should be called. In a blog post, he shared his desire for the show to be named the 'Long Night' but as of this writing, the title of the show is TBD. 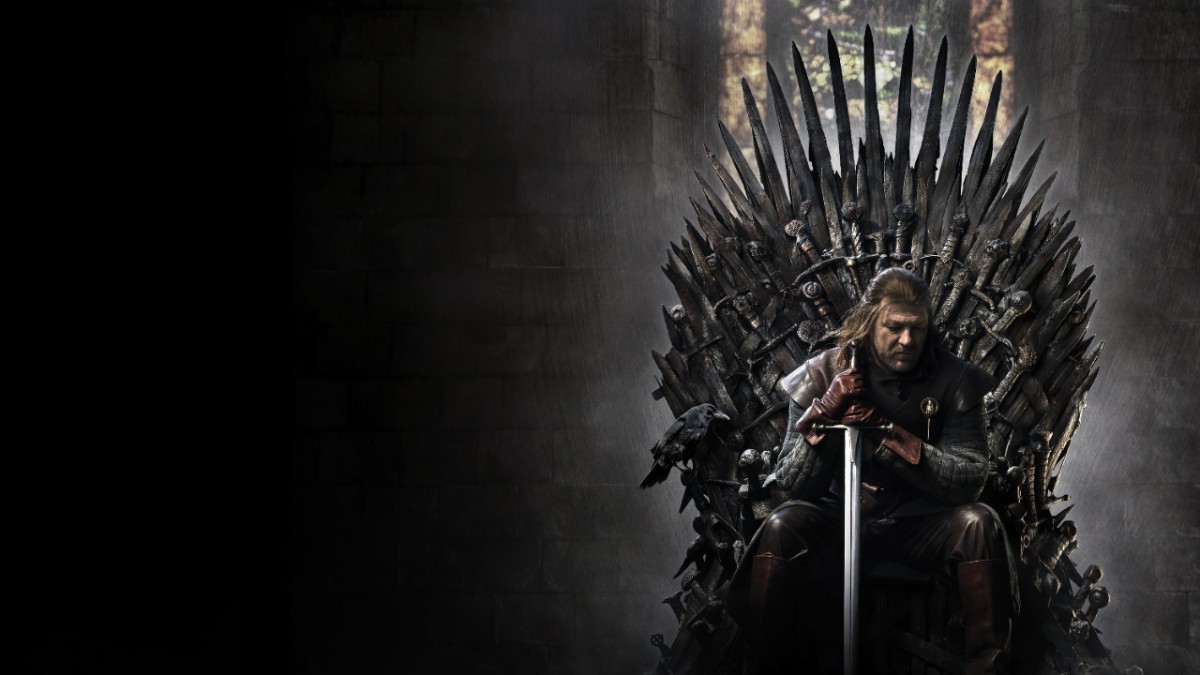 George R.R. Martin has promised a fresh show and since the show is based in a different era, the hope is we get to see something we haven't seen before. With the finale of Game of Thrones leaving a very bad taste in most fans' mouths, including ours, all of us are holding our breaths for the Game of Thrones prequel to take us on a ride like the first 5 seasons of the original show did.