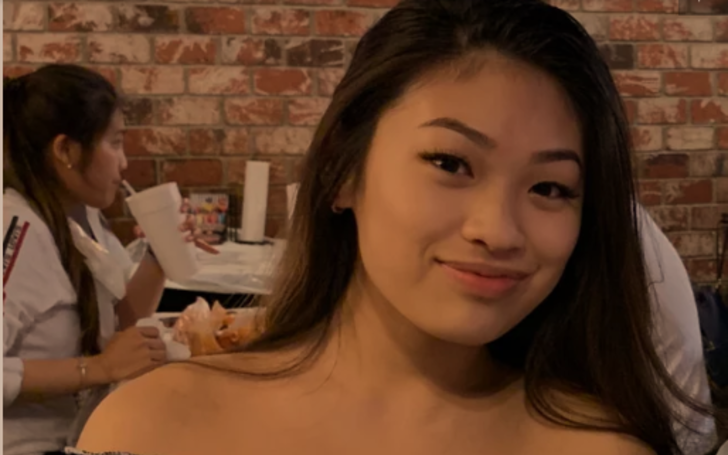 18-year-old Emmalyn Nguyen never thought she'd be in a coma just because she decided to undergo a breast enhancement surgery.

The Colorado native, who went for the surgery back in August, is in a coma ever since. And now, her parents has filed a lawsuit against the doctor and the nurse who, they think, is at fault for their daughter's current state.

The lawsuit filed in the Boulder County Court alleges Doctor Geoffrey Kim and nurse anesthetic Rex Meeker left their daughter unattended for over 15-minutes after administering anesthesia prior to the surgery.

Emmalyn has been in a coma since August.
Source: People

During that 15-minutes, something terrible happened in her anesthetic state, and now, the once full of life girl faces 'permanent mental and physical damage.'

Ever since August, Nguyen is living in a permanent 'semi-conscious' state. Furthermore, the teenager is in a constant need of care and a permanent feeding tube.

David Woodruff, the attorney representing Nguyen’s parents stated in his statement, “It appears that Emmalyn stopped breathing because of improper anesthesia, administered by a nurse instead of an anesthesiologist.”

“But the worst thing is she appears to have been left unattended, not breathing, for up to 15 minutes. It caused her to suffer a massive anoxic brain injury.”

After the mishap, the teen went into cardiac arrest, and not just once, but twice. But wait, that's not all!

The reckless handling of the patient by Kim and Meeker is quite unfathomable. Despite going into cardiac arrest two times, they performed CPR on Emmalyn for five and a half hours before finally calling 911.

Emmalyn was once full of life, but the plastic surgery claimed her happiness.
Source: People

On the other hand, Meeker's attorney Douglas Wolanske claims that his client handled the situation like a professional, and all the facts will definitely bear it out.

For more, make sure to visit, GlamourFame!!!