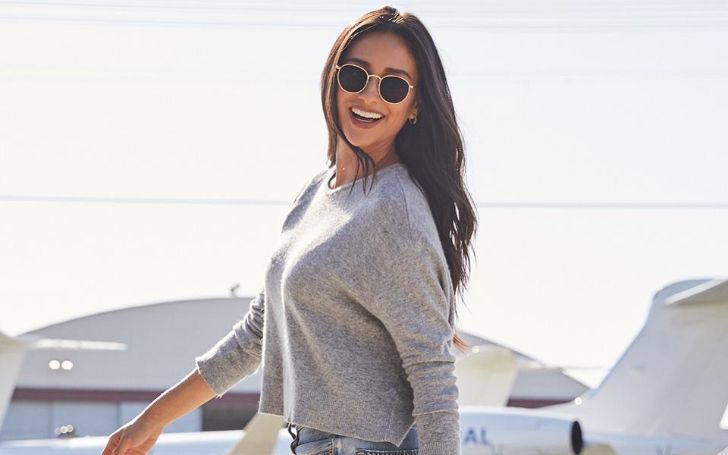 The widely acclaimed actress Shay Mitchell is expecting her first child with boyfriend Matte Babel. The actress let her fan base in on the good news through an Instagram with a stunning photo of herself posting topless and showing her baby bump.

The 32-year-old star took it upon herself to caption the aesthetically appealing image with a sassy note: "Does this mean I’m allowed to drive in the car pool lane at all times now?" Fellow celebrities from Josephine Skriver to Rosie Huntington-Whiteley made their way to the comment section with congratulatory messages.

She also revealed a lot of secrets regarding her pregnancy that she is six through, with a new YouTube video titled "Guess Who's Preggers."

Through the video the 'Pretty Little Liars' star discussed the length she kept her unborn a secret. As a matter of fact, she even attended an Oscars after-party with no one suspecting. Moreover, she also opened up on how crazy her cravings have been, and how "lonely" pregnancy can be. She's also in works for her new YouTube Original Series, "Almost Ready," to document her journey of becoming a mom.

Although she welcomes the world to join her along the journey of her pregnancy giving them the intricate details, Shay is known for keeping her love life on the down low. Yet, as rumor has it, the actress is dating Canadian TV host Matte Babel since 2017.

The couple is quiet about their romance, but Babel was sure a feature in Mitchell's new YouTube post, from loving footage of them hanging out to behind-the-scenes clips from the photo shoot.

Mitchell's pregnancy news breaks its way to the public following the revelation of her miscarriage dating back six months, in 2018. This January, while looking back on the previous year, the 'You' star shared a click of an ultrasound alongside a broken heart emoji on her Instagram Story.

"The support and affection so many of you show me lifts me up during even my darkest days, one of which happened last year after I lost the child of my hopes and dreams,"

Catch up more on Mitchell's full pregnancy as her video "Almost Ready" premieres on July 17 and will air every other Wednesday.