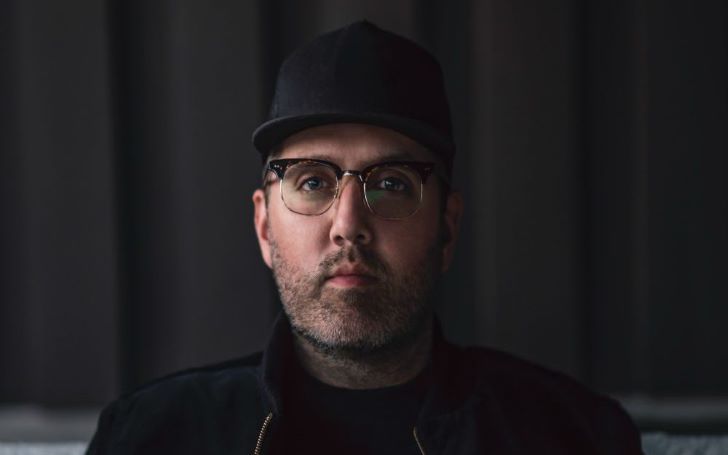 The sudden death of Grammy-nominated songwriter Busbee made waves in the music industry.

Michael James Ryan aka Busbee died at the age of 43 but the cause of his sudden death is yet to be revealed. However, many people predict the reason behind his death as Glioblastoma, a form of brain cancer for which he was undergoing treatment.

Maren Morris producer-songwriter death caused quite a stir in the music industry. Well, it may not be wrong to say every country's songs have been somehow influenced or involved by the legendary Busbee.

Throughout his short life, Busbee was able to establish himself as a successful musical artist. Moreover, he worked with a slew of top singers like Shakira, Keith Urban, Rascal Flatts and many more. The musician even co-wrote songs for Pink, Florida Georgia Line, and Lady Antebellum.

Following the news of the 43 years old's death, Marin, who came to prominence with the help of Busbee, mourned the departed soul through a tweet. Have a look at her Twitter post which she shared on September 30, 2019!!!

Singer Carly Pearce also paid tribute to the songwriter. Carly took to Instagram to share a song "Every Little Thing" which she collaborated with Busbee. The song goes as!!!

I sang ‘every little thing’ tonight through broken tears with thousands of voices and cell phone lights in the air because I asked them to raise them up high so you could see them shining from heaven,” she said. “What a beautiful sight it was. You gave my music a place in this world. I’ll cherish the 2 albums, songs, talks, laughs & memories we shared over the years. My heart is broken, but the legacy of your talents and your heart will live on in all of the artists and people you touched. I love you, Busbee.

Also, many other famous musicians and celebrities from all over the music industry paid their tribute through social media. What's more, Jonas Brothers even dedicated a song to Busbee at their Tulsa concert.

Further, Busbee was a father to his three children whom he shared with his wife, Jessie. Besides, Michael started his career in the music industry from a quite early age but only gained popularity after coming to Nashville.

Meanwhile, Grammy-nominated songwriter had a music company, Altadena with Warner Bros. Records, Warner/Chappell Music, and Red Light Management. The company was started in 2018 to foster emerging artists and songwriters.