Harry Styles, Janelle Monae, Queen’s Brian May Among The Presenters at Rock Hall of Fame Ceremony 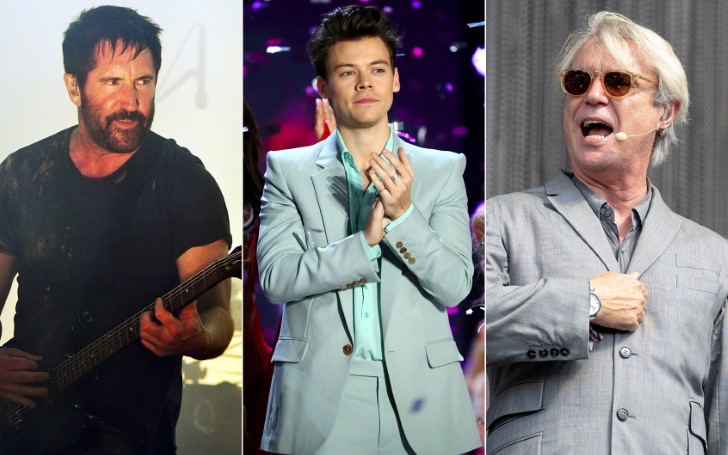 The upcoming Rock Hall of fame ceremony got more star-studded and rocking with Harry Styles, Janelle Monae, and other musical talents.

One of the prominent musical ceremony, The Rock and Roll Hall of Fame recently announced the names of the performers in the upcoming musical event.

The show will be hosted at one of the finest arenas the Barclays Center arena in Brooklyn, New York on March 29th. 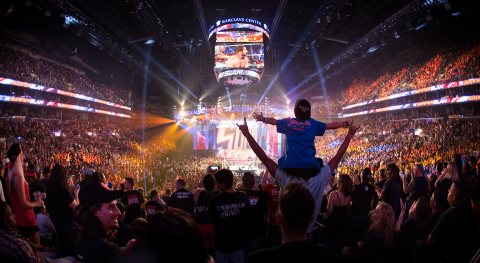 Some of the finest Hollywood singers such as Harry Styles will be performing for legendary rock artist Stephanie Lynn Nicks, Trent Reznor for the 90's rock band cure, Janelle Monáe for Janet Jackson, Queen's Brian May for the rock band Def Leppard, David Byrne for the band Radiohead, John Taylor and Simon Le Bon for Roxy Music and lastly the Bangle's star Susanna Hoffs for the Zombies. 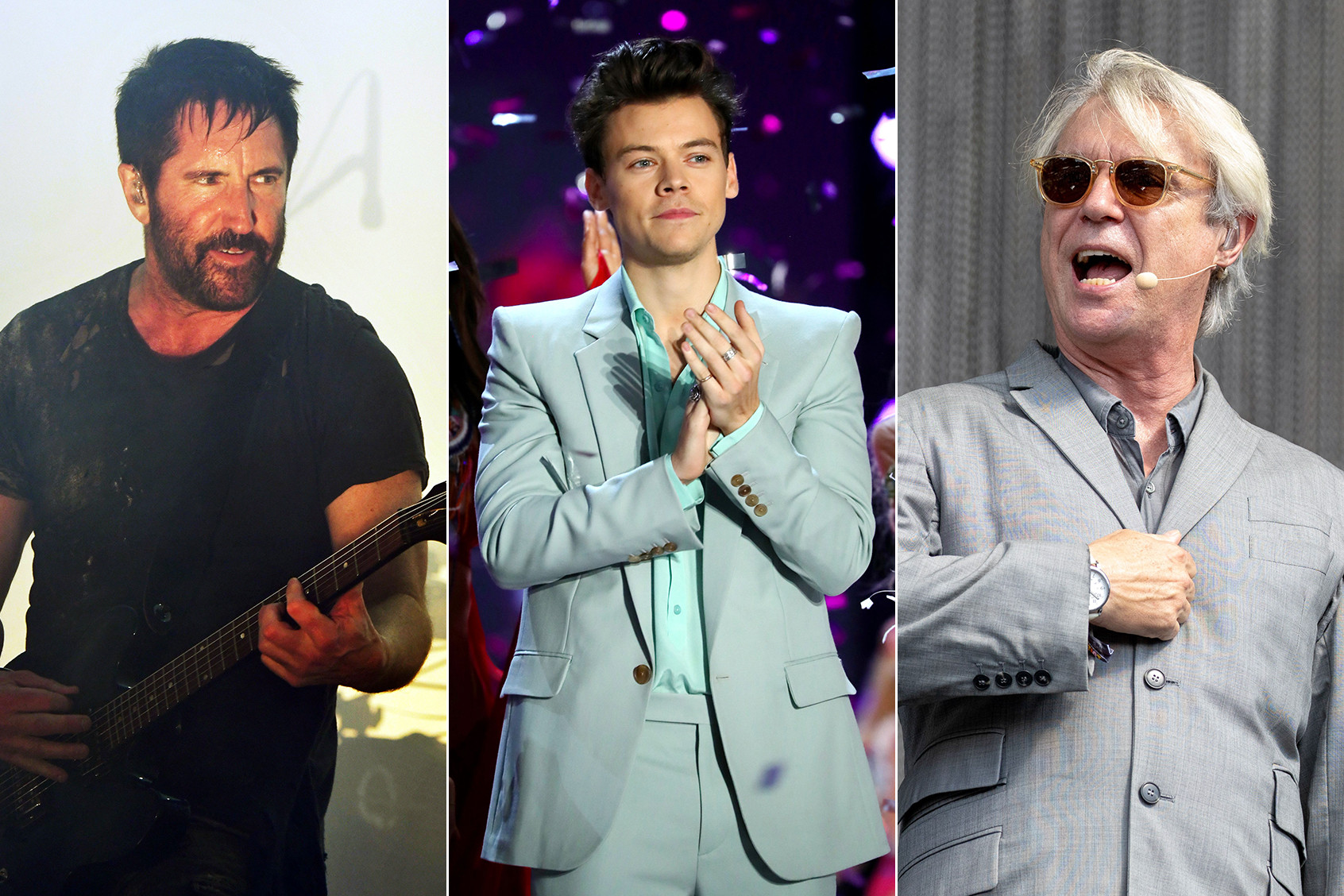 According to Newsday, The Rock and Roll Hall of Fame CEO Joel Peresman shared,

“All the presenters have a real good connection with the artists.”

Joel shared about the performers saying: "All the inductees will be in Brooklyn on March 29, aside from a couple of members of Radiohead who have scheduling conflicts."

However, further details of the show have not yet been shared by the organizers.

During an interview regarding the upcoming event, Colin Blunstone from The Zombie shared to Rolling Stones, “I think it kind of validates everything we’ve done, This is the pinnacle, to be inducted into the Rock and Roll Hall of Fame. What a reward for all of the ups and downs over the years.”

Another artist from the band Def Leppard's Joe Elliott shared about his upcoming event:

“How wonderful to be in the same club as the Rolling Stones and the Beatles and the Who and Queen.”

One of the biggest star-studded Rock and Roll Hall of Fame events will be held on Friday. The event got more interesting by featuring some teen artist such as Former One Direction singer Harry Styles and Make me feel star Janelle Monáe.