home Movies & TV Shows 'I Can See Your Voice' Renewed for Season 2: Here's the Detail

'I Can See Your Voice' Renewed for Season 2: Here's the Detail 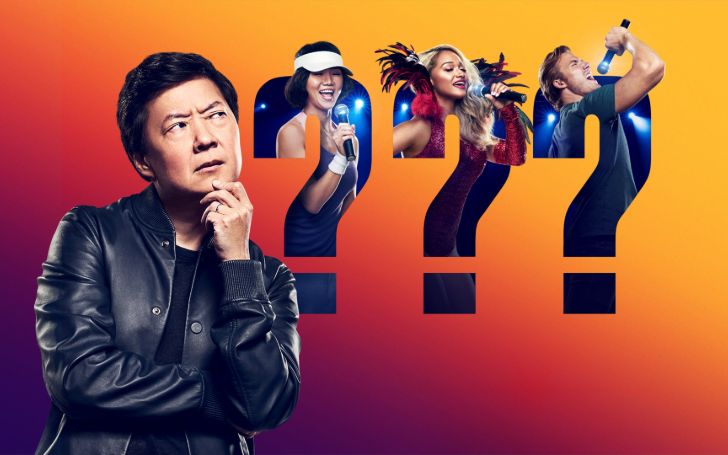 Fox's game show, 'I Can See Your Voice' is renewed for Season 2.

'I Can See Your Voice,' an American game show that premiered on Fox on September 23, 2020, is renewed for season 2. Yes, those who were fans of this show might be happy right now, as it will come back with more interesting new episodes.

The Fox's 'I Can See Your Voice' is an adaptation of the South Korean series. Korean-American comedian Ken Jeong hosts it. And according to Rob Wade, president of alternative entertainment and specials, the Crazy Rich Asian star will stay as the show's host and executive panelists.

Further, Wade adds on the announcement that, "'I Can See Your Voice' is such a deeply fun and genuinely suspenseful show, with the amazing Ken Jeong at the heart of it," Wade said. "We are so grateful to our producers, James McKinlay and Craig Plestis, along with the entire crew, who brought this show to life and are working to make Season Two even bigger and better."

In addition to that, Wade also said, Cheryl Hines and Adrienne Bailon-Houghton return as permanent panelists.

The first season of the 'I Can See Your Voice' was a blast. As Variety noted, "the show has been a strong performer for Fox, averaging a 1.3 rating and 7 share with adults 18-49 in Live + 7 Day ratings in Season 1. The series also averages 6 million multiplatform viewers, up 52% vs. Live + Same Day ratings, and it's tied as the No. 1 new entertainment program of the 2020-21 TV season with adults 18-34 and teens."

It was fated for 'I Can See Your Voice' to go for a second sequel with such a successful season.