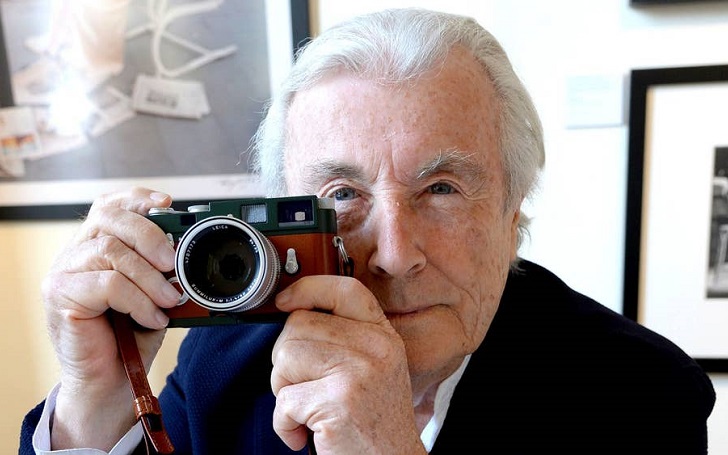 Terry O'Neill, the British Photographer who pictured celebrities the likes of The Beatles, Rolling Stones, Elton John and Frank Sinatra, dead at 81.

Terry O'Neill was renowned for capturing the '60s culture into his photography work. He did for as long as he could. Unfortunately, he was found unresponsive on Saturday in his London home after recently battling prostate cancer. He was 81.

Iconic Images, the agency representing O'neill's work, announced the sad news on their official website, as soon as one enters into the homepage. "It is with a heavy heart that Iconic Images announces the passing of Terry O'Neill, CBE," they also issued the statement via Twitter.

The photographer's works are found hanging in national art galleries and private collections worldwide. His photographs include different generations that today's aren't too familiar with in person. Winston Churchill, Nelson Mandela, Frank Sinatra, Elvis, Amy Winehouse, every 'James Bond' actor, the Beatles and Rolling Stone are all in his album.

Sure he might have survived at the height of fame of the celebrities' lives, but he pictured them even at the time they were struggling in the 1960s.

At the 'Terry O'Neill: The Face of Legends' exhibition with Mick Jagger in the back.
Source: Kote Rodrigo, EPA-EFE

"Terry was a class act, quick witted and filled with charm," the statement in the agency's website continued. Anyone who was lucky enough to know or work with him can attest to his generosity and modesty. As one of the most iconic photographers of the last 60 years, his legendary pictures will forever remain imprinted in our memories as well as in our hearts and minds."

Sure enough, they will. Elton John acknowledged his passing with a tribute photo of him taken by O'Neill and a farewell message for the iconic photographer.

O'Neill has taken pictures of the Queen of England twice as he became the most sought-after photographers of his time. He was awarded the Royal Photographic Society Centenary Medal in 2011 and an Honorary Fellowship of The Society for his contributions to the art of photography.

In the 2019 Queen's Birthday Honours list, he was awarded the Commander of the British Empire (CBE) for services to Photography.