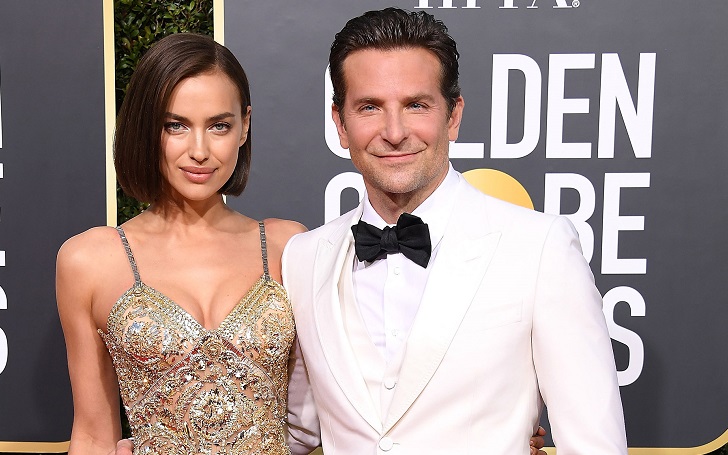 Not long after their split former Hollywood couple Bradley Cooper and Irina Shayk are reportedly ready to date again.

It's been only two weeks since the 'A Star Is Born' actor Bradley Cooper separated from his long term Russian model girlfriend Irina Shayk and several reports claim the former love birds have already moved on and finds themselves ready to date other people.

Could this be true?

US weekly writes that the former duo isn't letting their past relationship stop them from enjoying their life and finding love again. 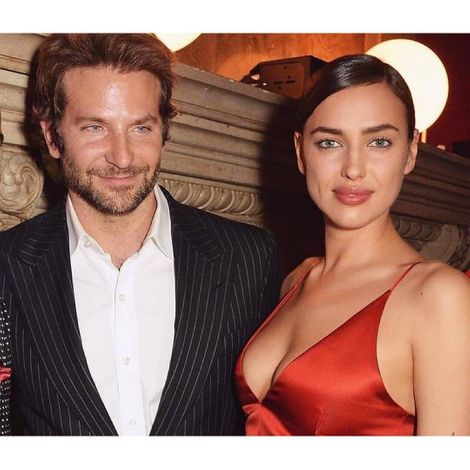 "They’re closing a long chapter of their lives, but they’re ready to see what’s next." a source told the news outlet.

Besides, the news outlet also reveals they respectfully ended things way early before their relationship matters turned more intense between them.

As a matter of fact, both Cooper and Shayk are currently living together at Bradley's home in Los Angeles and doing great in terms of their relationship as parents to their two-year-old daughter, Lea De Seine Shayk Cooper.

"They both want to keep it civil for the sake of Lea," added the source.

In addition, the former couple also sought co-parenting plans from a lawyer to take care of their child and this favorably resulted in both of them being divided equally with custody. 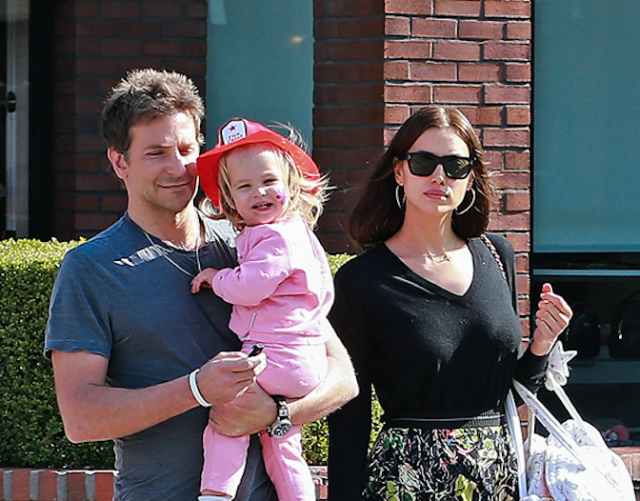 The decision was also made due to the busy schedule of both Cooper and Shayk and thus each of the parents will take care of Lea in one's absence.

Bradley and Irina, however, will make sure to be present altogether for important events of their daughter's life.

Cooper and Shayk spent nearly four years of togetherness before they ended their romance this month.

I always admired @donatella_versace for empowering people around her.. She’s an example of a women’s woman, and a strong powerful human being 💓 Thank you for another major show.. I LOVE U 🐆 @patmcgrathreal @guidopalau @kjeldgaard1 @pg_dmcasting #VersaceSS20 #MFW

Whilst both of the exes are already moving on with their life, Shayk recently walked at the Milan Fashion Week for Versace.

As for Cooper, he is reported to star in 'Nightmare Alley', the upcoming film of Mexican director; Guillermo Del Toro.

lady gaga after she takes bradley cooper away from his kid pic.twitter.com/z0CPYlSxSA

Meanwhile, 'A Star Is Born' fans are expecting the 'American Sniper' star to reunite and date his Oscar-nominated film' co-star Lady Gaga.