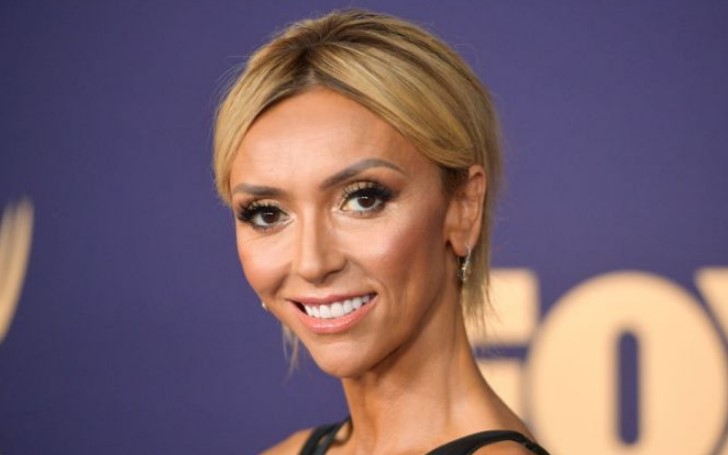 It's official, one of the finest anchors of 'E! News', Giuliana Rancic, is quitting. The longtime host, Giuliana, announced this Wednesday on her social media she won't be following the shows next year.

According to the reports, the show is moving to New York City from Los Angeles, and she doesn't want to leave California. The reason for it is 'family,' as she mentioned. She is married to Bill Rancic, and they together share a son, Duke, 7.

Moreover, she is involved in other projects like clothing and skincare lines. And she co-owns an RPM restaurant Group, which she co-owns with her husband.

Rancic said, "I wanted to let you hear firsthand that I’ve decided I won’t be able to make this big move at this time,” Giuliana explained on social media. “I love ‘E! News,’ but what’s best for my family, as well as my current schedule, just won’t allow for the commitment a daily show takes."

Guiliana joined E! News in 2002 as a correspondent, and soon enough, she became the managing editor and anchor. During her stint, she even hosted red carpets over the years, which she said will continue doing it.

Everyone has been very supportive of her decision, and we, too, are proud of her. She proved - family comes first.