home Movies & TV Shows J. Michael Mendel, Known for the Works of 'The Simpsons' and 'Rick and Morty', Dies Aged 54

J. Michael Mendel, Known for the Works of 'The Simpsons' and 'Rick and Morty', Dies Aged 54 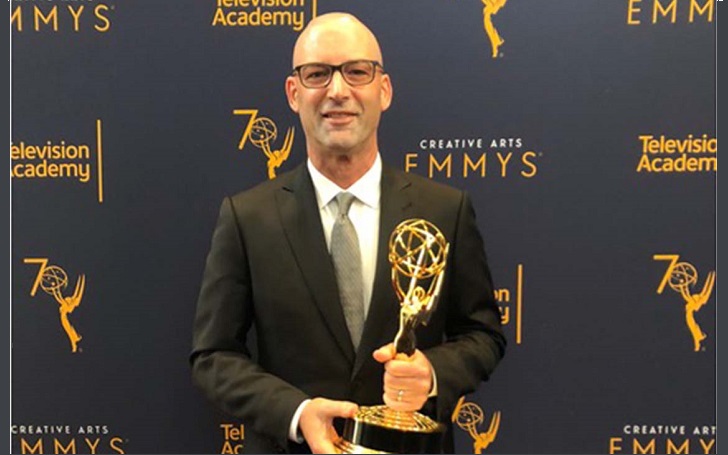 The world of animation-creation is mourning the loss of one of the most prolific producer in the industry, J. Michael "Mike" Mendel. He is best known for his works on the popular Adult Swim series 'Rick and Morty' that was launched in 2013. He also worked on 'The Simpsons' since 1989.

'Rick and Morty' co-creator and Michael's co-worker, Justin Roiland, came with the announcement on Twitter, while the cable network also released a statement on Monday by calling him the "heart" of the show's production team. His wife, Juel Bestrop, also confirmed the news that he died of natural causes on Sunday night at their home in Studio City. Although, the cause of death isn't scientifically confirmed yet.

"All of us at Adult Swim are devastated by the untimely passing of Mike Mendel. Mike was the heart of the Rick and Morty production family, his fantastic talent and wit will be sorely missed, the statement stated. "Mike was a universally respected Emmy-winning producer with over 25 years in the industry, who guided and supported a generation of artists, writers and creators and his absence will be felt by the entire community. Our deepest condolences go out to his family, friends and colleagues during this difficult time."

Longtime 'The Simpsons' producer and writer, Al Jean, who also worked with Mike on 'The Critic' also shared his sadness to the news.

The commemoration for the coveted producer is not short from his co-workers and friends. Fans also have commented on the news on all the tweets. They are devastated to lose such a celebrity in the animation business.

Mike served as a production assistant on 'Broadcast News' directed by the Brooks in 1987 and also on 'Big' in 1988. He was also a postproduction supervisor on Fox's 'The Tracey Ulman Show' and moved to 'The Simpsons' in 1989 when it got its own spin-off series. He was working with James L. Brooks at Gracie Films as a line producers as well while managing the work for Fox. He was the associate producer on 'Jerry Maguire' in 1996, produced by Brooks again.

Mendel's animation credits also include 'The Critic', 'The PJs', 'The Oblongs', 'The Pitts', 'Kid Notorious', 'Drawn Together', 'Sit Down, Shut Up', 'Good Vibes' and 'Napoleon Dynamite'.

Juel, meanwhile, is also an Emmy-winning casting director with credits for 'Brooklyn Nine-Nine' and 'Life in Pieces'. The two have two children together, a son Jacob and a daughter Jesse.