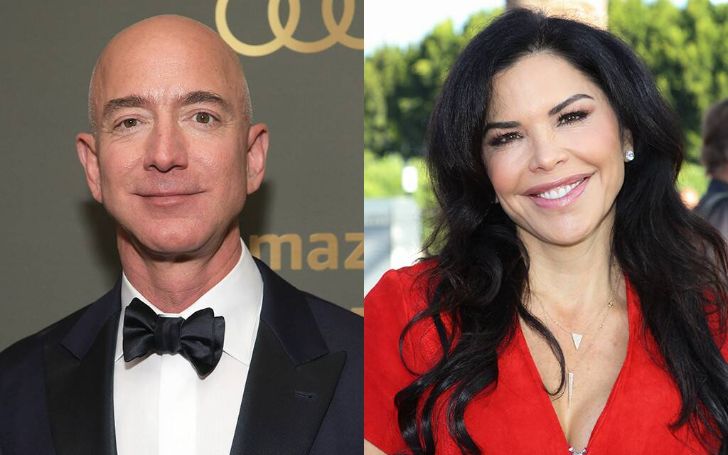 Now that the divorce is finalized, Jeff Bezos is now openly dating Lauren Sanchez, the same woman who served as a catalyst for his divorce with wife MacKenzie Bezos. The couple was recently spotted at New York City as they had a fun-filled date night.

On Sunday, the Amazon Chief and his girlfriend, Lauren went on a dinner along with her sister at Emily restaurant where the group indulged in pizza and burgers. This is the duo first outing together ever since their big affair revelation back in January. 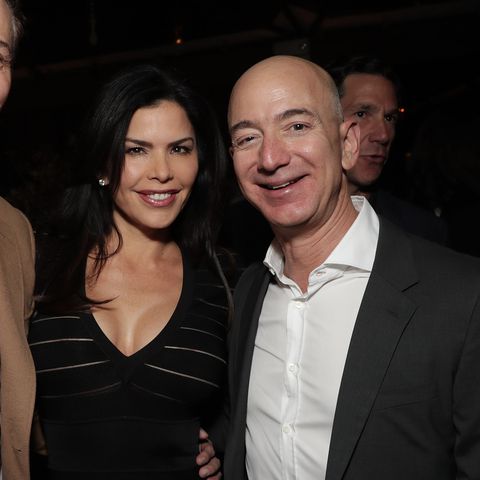 A source close to the duo divulged that after Jeff and Lauren's divorce finalized both of them are now comfortable dating like regular people. Though the source maintains where the pair's focus lies,

“Both Jeff and Lauren have been focused on their kids for the last several months.”

It is because of this, they kept their relationship on hold but now that everything's sorted out, we will see more of the duo in days to come.

Moreover, the Emmy-nominated news anchor, Lauren was also married to actor Patrick Whitesell and is a mother of two children with him. Recently she and her husband has also filed for divorce.

Jeff and his wife MacKenzie finalized their divorce last month after they announced their separation in January. The divorce settlement made his wife one of the richest women in the world as she landed a staggering $36 billion.

Speaking of their settlement, Bezos kept 75 percent of the duo's Amazon shares including voting rights.

The former pair had tied the knot in 1993 and is a parent of four children, three sons and one daughter adopted from China.