home Entertainment Jessa Duggar Gives Birth To Baby #3 - Get All The Details Of Her Baby Daughter!

Jessa Duggar Gives Birth To Baby #3 - Get All The Details Of Her Baby Daughter! 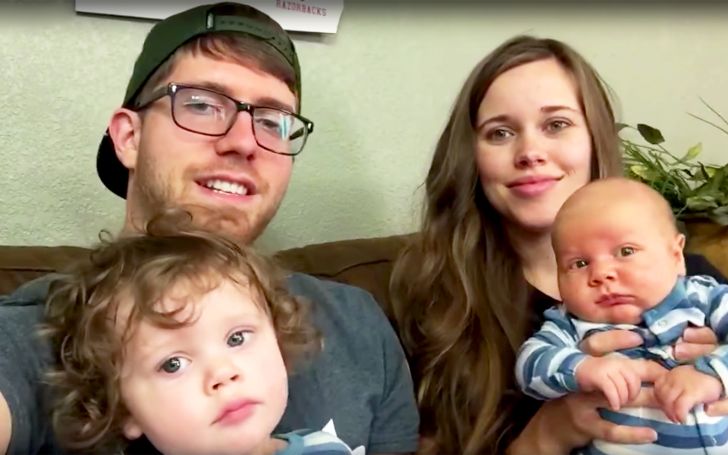 There is an addition of a new soul in the Duggar family adding up to the already humongous family.

Jesse (Duggar) and Ben Seewald welcomed a child into their family over the weekend making them parents for the third time. 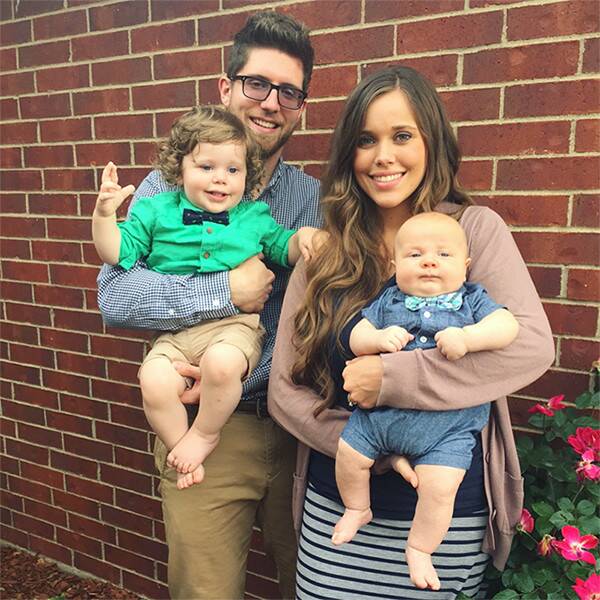 The child who was named Ivy Jane Seewald breathed her first air at their Arkansas home on Sunday, May 26. Moreover, weighing in at 7 pounds, 14 ounces and 20½ inches long the child is completely healthy as announced by the couple.

The 'Counting On' stars wrote in a statement,

"She feels so tiny compared to her siblings!"

The family went on to mention that the newborn's big brother Spurgeon, 3, weighed around 10 pounds and 2-year-old Henry weighted almost 9 pounds

Watch: Did Jessa give gave birth on 'Counting On'?

"We’re so grateful to God for this precious gift. She is already so loved. Her big brothers adore her!"

Jessa took to her social media account on Tuesday to share a photo captured while Ivy was sleeping and rocking a slight grin on her face.

Jessa, 25, and Ben, 23, who let the world in on their pregnancy back in January tied the knot of holy matrimony back in November 2014 on Bentonville, Ark.