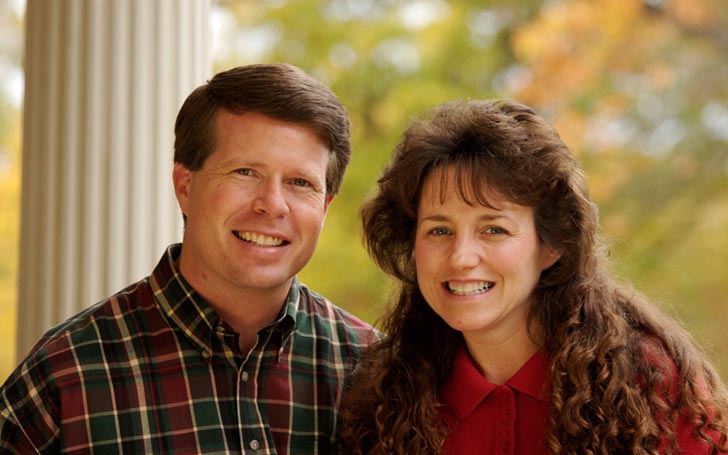 The parents of the Duggars, Jim Bob and Michelle, are said to be coming back to 'Counting On.'

The Duggars will be back on the small screen this fall when 'Counting On' returns for its tenth season. For years the TLC show followed the ever-expanding family of the Duggars and the marriage of multiple children as they go off to start their own family.

Extremely rules ridden family of the Duggars was a fixture in the reality TV scene and the constant drama which comes from all the backward nature of the way the family lived was the thing which glued the viewers to the screen and made them come back for more. But with reality TV, the problem is the stories run stale after a few seasons.

The same is the problem with the Duggars’ show; the kids get married, the women get pregnant, and there is always some tragedy in the show. With the writers reaching for storylines and the interest in the whole series wavering the producers are reverting to one thing they hope will rejuvenate the series.

Promotional trailers of the show are putting an emphasis on the name of Jim Bob and Michelle Duggar. The husband and wife duo who started the whole media empire of the Duggars were dumped from the show, and the old series was canceled.

In '19 Kids and Counting,' there was a controversy which rope in the whole family when it was revealed the son of Jim and Michelle, Joshua, molested multiple siblings of the family and when the whole thing was brought to light, the response of the two parents was criticized.

TLC made the decision to ban Joshua and dump the father and mother of Duggars from the show while rebranding the whole thing by calling it Counting On. The family was going to be harmed if the show went away, which is why the parents made the decision to step away while the spotlight shone on their children.

The show was going well for a while, but then again, it started to get stale after a while, which caused the numbers of the show starting to decline. Producers of 'Counting On' see the writing on the wall, and they are on the brink of being canceled which is why in a last-ditch effort they are trying to bring back Jim and Michelle to juice up the show a little.

Watch: The Duggar family is coming back to TLC on October 15

The show is also angling to get Joshua back into the fold with the son of Jim and Michelle obviously being able to drum up some controversy in the show which will allow the series to retain some amount of viewership. But Joshua seems to be a bridge too far, and they are going to stick with the appearance of Jim and Michelle in season ten.

Before you leave, make sure to check out the Entertainment section for more on the series Counting On and all of the people involved. Also, if you want more gossip and news on your favorite celebrities then visit Glamour Fame for more.