home Entertainment John Cena Set To Host Revival of 'Are You Smarter Than a 5th Grader?' Game Show

John Cena Set To Host Revival of 'Are You Smarter Than a 5th Grader?' Game Show 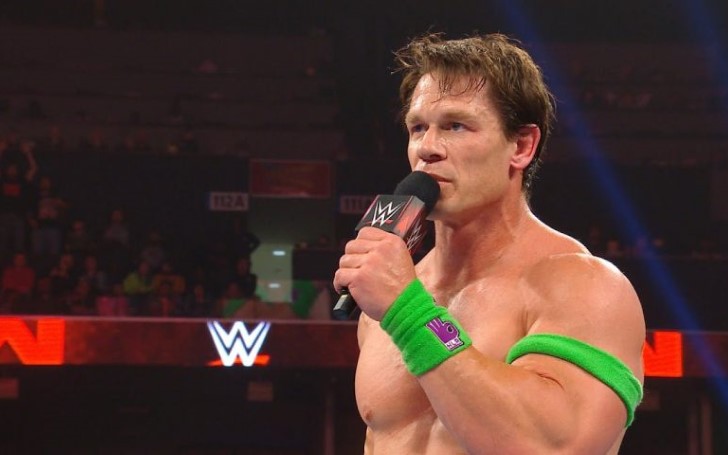 WWE's John Cena to host new episodes of 'Are You Smarter Than a 5th Grader?'

The WWE star John Cena will reportedly host and serve as the executive producer of the upcoming Nickelodeon show “Are You Smarter Than a 5th Grader?”

According to the reports on Thursday, Nickelodeon tabbed Cena to host the new episodes of the popular game show.

Previously, the original game show was hosted by stand-up comedian Jeff Foxworthy and aired on the Fox broadcast network. The show was created by Mark Burnett and hails from MGM.

In 2010, the show was also nominated for a Daytime Emmy Award but did not win. Apparently, Nickelodeon is set to bring the show back in 2019.

The game show is for adults to test their knowledge against highly intelligent fifth graders, with all questions considered to be at a fifth-grade learning level.

The show will begin production in the Spring with a reported premiere date set for later in the year.

You might also like: Sam Faiers Went All Out for a Lavish Dinner Party to Celebrate Valentine's Day

John Cena is currently filming "Playing with Fire" in Vancouver, British Columbia which is scheduled to wrap on April 1. It means Cena could end up working a match at WrestleMania 35 on April 7.