home Entertainment Kane Brown and his Wife Katelyn Pregnant with their First Child; 'I'm Gonna Be A Daddy'

Kane Brown and his Wife Katelyn Pregnant with their First Child; 'I'm Gonna Be A Daddy' 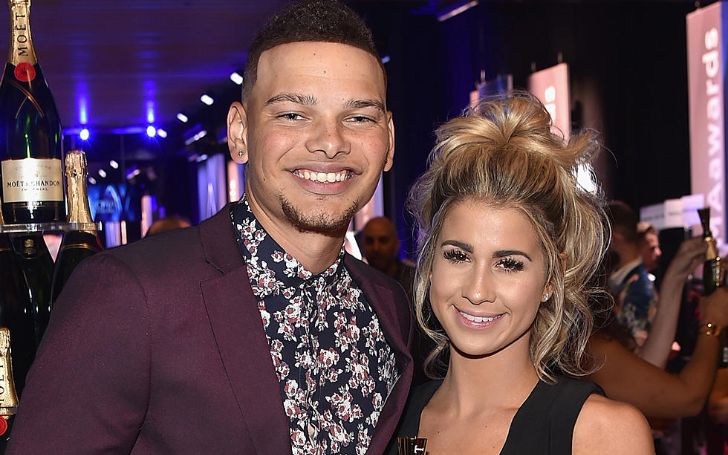 As Kane Brown shared a picture of his wife's sonogram, the singer claims how difficult it was to hide the big news from the fans.

Yes, the famous countryside musician is going to become a parent for the very first time. He announced the big news via his Instagram account, sharing a picture of the sonogram.

Kate, on the other hand, shared a video of her taking a sonogram test. She mentioned the feeling was overwhelming and she was just able to contain her emotions.

the coolest day of my life by far. I barely could stop laughing / crying to let her get pictures but I am soooooo happy and excited. @kanebrown_music I love you so much & am so excited to have an addition to our family to share our everyday fun, travel , & love with💕

Ever since they got hitched last October, the love birds were already discussing having a baby a few months after their wedding. Brown had initially popped the question to her during the 2017 Easter Sunday while both of them were watching The Amityville Horror.

Recommended: Another Pregnancy Prank Or Is Danielle Cohn Really Pregnant?

The couple exchanged their wedding vows at the Mint Springs Farm in Franklin, Tennessee. There were around 200 guests in the intimate ceremony including the pair's best friends.

Kane became famous after releasing his 2015 hit single 'Used to Love You Sober.'