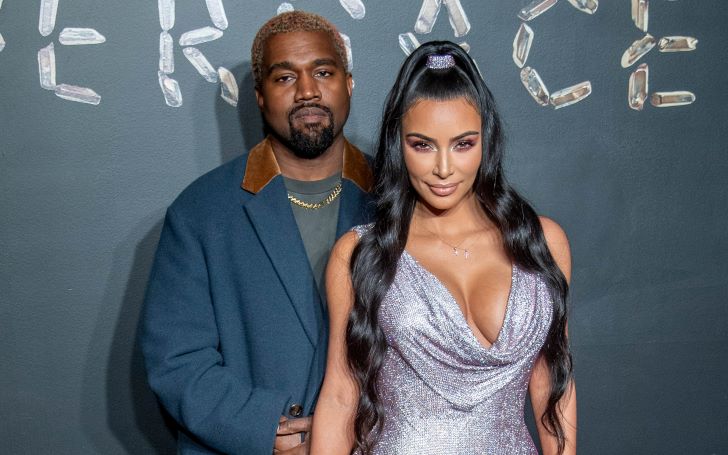 Kanye West's birthday gift for Kim Kardashian is beyond appreciation.

Once again Kanye West proved he has the most generous heart and Kim Kardashian is more than happy to get this man as her life partner.

What will you gift your beloved on their birthday, a gift card or a warm prosecco? But Kanye's birthday present for Kim is beyond one's imagination.

On the occasion of 'The Keeping Up with Kardashian' star's birthday, West donated $1 million charity to reform the prison in her name.

And Kim cannot help but rave about her husband's sweet gesture as she posted a glamorous selfie to mark her birthday, writing at the end of the caption,

I got amazing gifts from my whole family and Kanye for me the most amazing bags. But he donated $1 million to my favorite charities that work so hard on prison reform on my behalf from him and the kids. This makes my heart so happy!

Kim celebrated her birthday lavishly with a family dinner over the weekend which involves a surprise beignet truck, Armenian food, and vast flower arrangements.

As per an insider, her beloved husband couldn't attend her birthday as the rapper was in Jamaica earlier in the weekend and is also preparing for his album release later this week.

Meanwhile, the reality star became the champion of prison reform after she successfully convinced Donald Trump to commute the life sentence of non-violent drug offender Alice Marie Johnson back in June 2018. Alice had already served 21 years of her life sentence when she was released.

Besides, the 39-year-old businesswomen had secretly funded the Buried Alive Project and helped free 17 inmates who were handed huge jail sentences for low-level drug offenses as part of its 90 Days of Freedom project.

Well, Kardashian wants to become a lawyer and is amid a 4-year apprenticeship with a San Francisco law firm. She will take the California Bar examination in 2022.