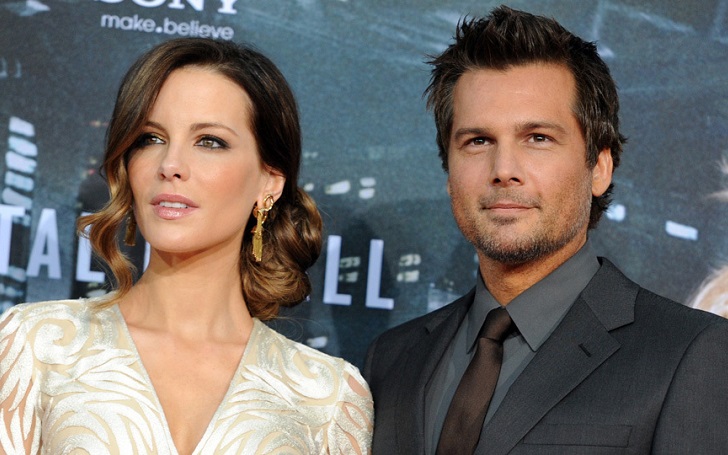 The finalizing of the divorce of Kate Beckinsale from Len Wiseman after four years of split makes her the legally single as well.

Actress Kate Beckinsale separated from her now ex-husband Len Wiseman four years ago in 2015. But they didn't move forward with the divorce for a while until Len filed the paperwork first in October 2016. After three more years, the papers have been finalized, TMZ first broke the news.

The couple got married in 2004 and didn't have a prenup in place. Things went sour between the two in 2015 when the director was spotted with model CJ Franco. They announced the separation in November that year.

According to the documents, Kate wanted to keep her jewelry and personal effects in her possession after the divorce. The reason was stated as 'Irreconcilable Differences'.

The two first met in the set of the first 'Underworld' film when the two were in separate relationships. But they split in 2002 during the filming, and friendship grew into something more romantic. They started dating and were quickly engaged in June 2003. The couple had no children together.

The current event makes it the first divorce for Kate, while it's the second time for Len. He was married to Dana Wiseman prior to their split in 2002. He had no kids of his own, but Kate has a teenage daughter, Lily, from her previous relationship with Michael Sheen.

Kate was recently linked to 'Saturday Night Live (SNL)' star Pete Davidson after they were captured in a PDA-packed photograph. It seemed to fizzle out in April 2019. "They still talk and are very friendly," a source revealed at the time before admitting that the romance simply "ran its course."

Even though they were separated four years, the conclusion of the divorce officially would do something to their emotions. And with the new year just around the corner, they would be ready for some new beginnings.

Stay tuned to GlamourFame for more Entertainment content on some of your favorite celebrities.